It has been reported that the Catholic Church has annulled as many as thirty marriages in Imo State. 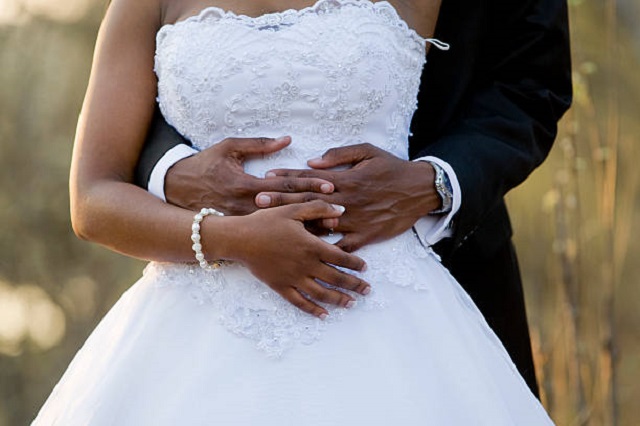 According to The Nation, 30 marriages allegedly contracted with fake certificates have been annulled in Imo.

The Catholic Diocese of Orlu in Imo State, which raised the alarm, lamented the rampant cases of people going into marriages with fake birth certificates.

The church said the certificates were responsible for the annulment.

Addressing the faithful during a Holy Mass at Our Lady of Lourdes Parish, Owerri-Ebiri in Orlu council area of the state, the Judicial Vicar of Orlu Catholic Diocese, Rev. Fr. Donsteve Nnagha, lamented most of the annulled marriages were on the grounds of deceits by spouses.

Fr. Nnagha, according to a Catholic newspaper, The Leader, added that deceits by spouse, which the other partner deems non-acceptable soon after wedding, had been a major cause of broken marriages in recent times.

The cleric listed other reasons behind annulment of marriages in recent times to include forgery in the birth certificate and other sensitive documents.

According to the priest, the acts, which had caused serious troubles in the family, were identified mostly with women.

“In this situation, the man has the legitimate right to file for annulment and this would a long way in bringing peace to both parties”, the Vicar is quoted as saying.

He added that birth certificate is equal to West Africa Examinations Council (WAEC) certificate, which cannot be altered, irrespective of the situation.

Nnagha also spoke on the importance of baptism, which he said Christ himself participated in, adding that is every baptism made in the Catholic Church, was always recorded and documented for future references.

He warned those involved in the acts of rewriting their age with a view of retaining their public offices to desist and retire from the civil service when they are due, so the younger could get jobs.

The priest described such acts as bad omen and injustice in the law of the church and society.