The unbelievable story has been told of a young boy who killed his mother and his twin brothers. 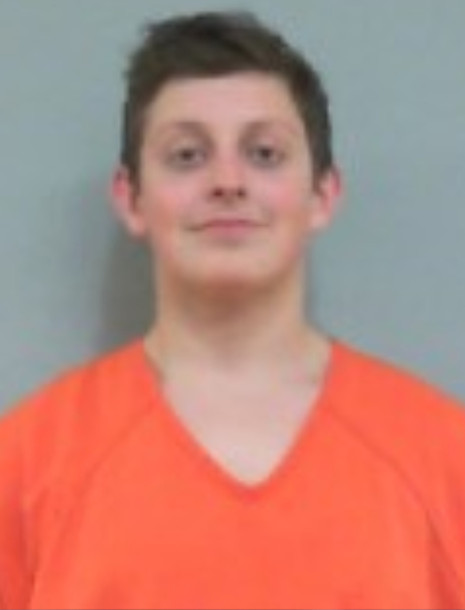 An Alabama teen allegedly stabbed his mom and 13-year-old twin brothers to death this week — and then went off to school as if nothing had happened, according to disturbing new reports.

Landon Durham, 16, faces a capital murder charge in connection with the death of his mom, Holli Christina Durham, 36, and brothers Branson and Baron Durham in their Munford home, about 60 miles east of Birmingham, according to prosecutors.

He is automatically charged as an adult.

Authorities believe the three were killed early Tuesday, and their bodies were discovered later that day. Landon went off to school at Munford High School after the slayings, Talladega County District Attorney Steve Giddens said at a Wednesday press conference, according to the Gadsden Times.

An investigator spotted Landon Durham around 7:40 a.m. Wednesday traveling toward Etowah County, according to the report. 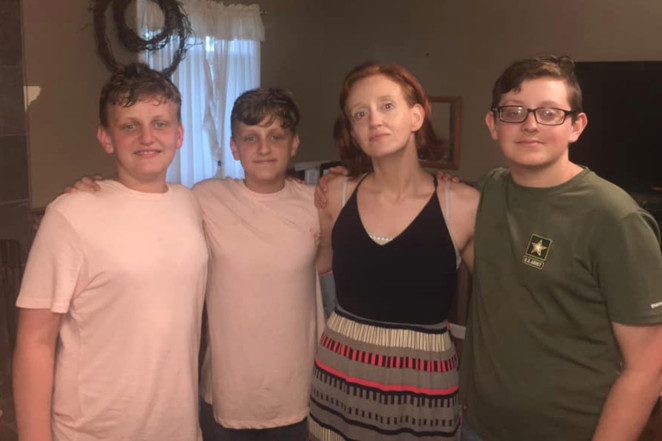 (From left) Twins Branson and Baron, Holli Durham and Landon

“This is the kind of crime that you see on TV or the media or the internet that happens in other places,” Giddens said. “To have it here, really hits home. Munford, like all communities in this county, is pretty close-knit, and I know they are hurting and we are too.”

“It’s just hard to believe these kinds of things can happen,” the prosecutor added.

“Like any small town, when tragedy strikes it affects the entire community including the school community,” Lacey said in a statement obtained by AL.com.

“Our focus is to support the school family during this difficult time. We have additional counselors available to provide a helping hand and listening ear to our Munford students and staff.”