According to ASUU Chairman, when the government stops to pay their salary, they will invoke the principle of no pay no work. 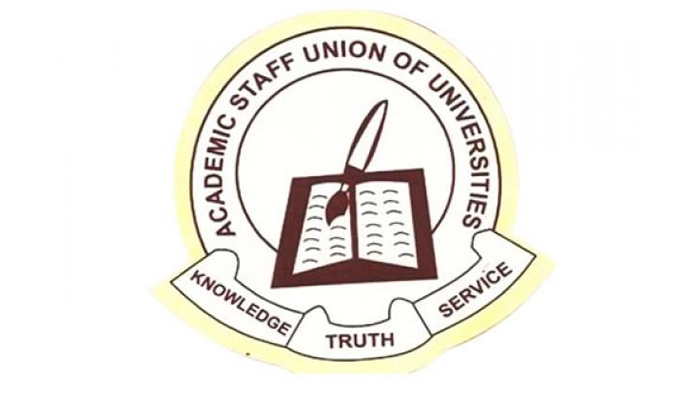 The Academic Staff Union of Universities has directed its members nationwide to go on strike as soon as the Federal Government stops lecturers’ salaries.

The ASUU chairman of the Federal University of Agriculture, Abeokuta Dr Adebayo Oni, said this in a telephone interview with one of Punch correspondents on Sunday.

He said there had been a standing order to commence strike once “members’ salaries are stopped.”

Oni said, “By the decision of NEC, we don’t have to hold  any  formal meeting at all .

“The decision of NEC is that, immediately our salaries are stopped we will invoke the principle of no pay no work.

“Immediately salaries are  paid and we discovered that other members of staff are paid and our  members are not paid, we will automatically begin the strike.”