Immigration arrests six traffickers after rescuing 3 Nigerian girls who were already on their way to Ghana for prostitution. 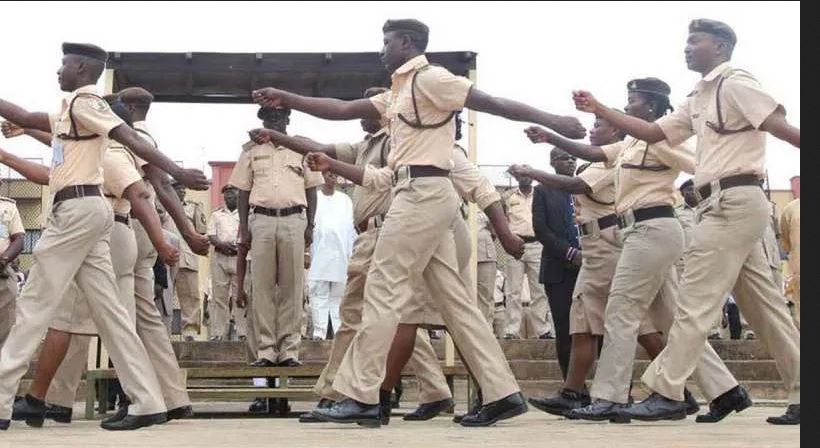 Operatives of the Nigeria Immigration Service (NIS) have stopped the trafficking of three Nigerian girls to Ghana for prostitution and also arrested 6 suspected traffickers.

The status of the victims have been confirmed by the Comptroller of NIS in charge of the Seme Control Post Olushola Ajisafe, as disclosed in a statement released by the agency's Public Relations Officer, Sunday James.

"The victims were deceitfully persuaded to embark on the trip for a job, but on being interrogated they were discovered to be victims of trafficking for the purpose of prostitution.

“The human trafficking illicit business has been on the increase under the various guise, but they have always been discovered by the officials through timely intelligence and operational synergy between officers along the national borders and airports leading to the arrests."

Parents were also urged to keep an eye on their kids, especially their teenage children.