Nigeria's President Muhammadu Buhari has broken his silence after the US added Nigeria to its travel ban list. 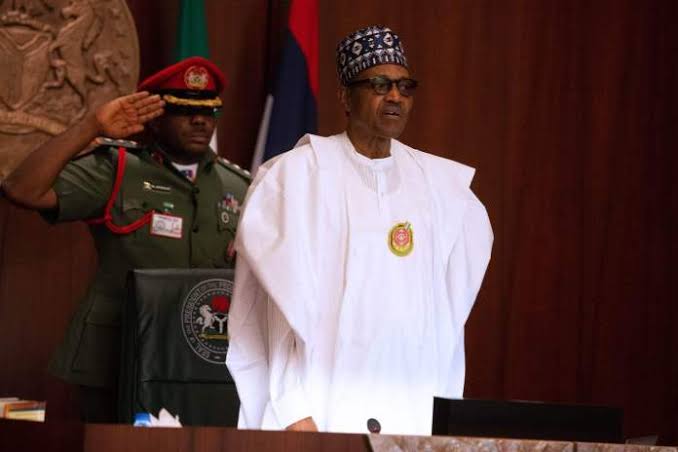