Trabzonspor club has filed a case after their midfielder, John Obi Mikel became the target of racist abuse from Fenerbahce supporters after their Turkish Super Lig clash. 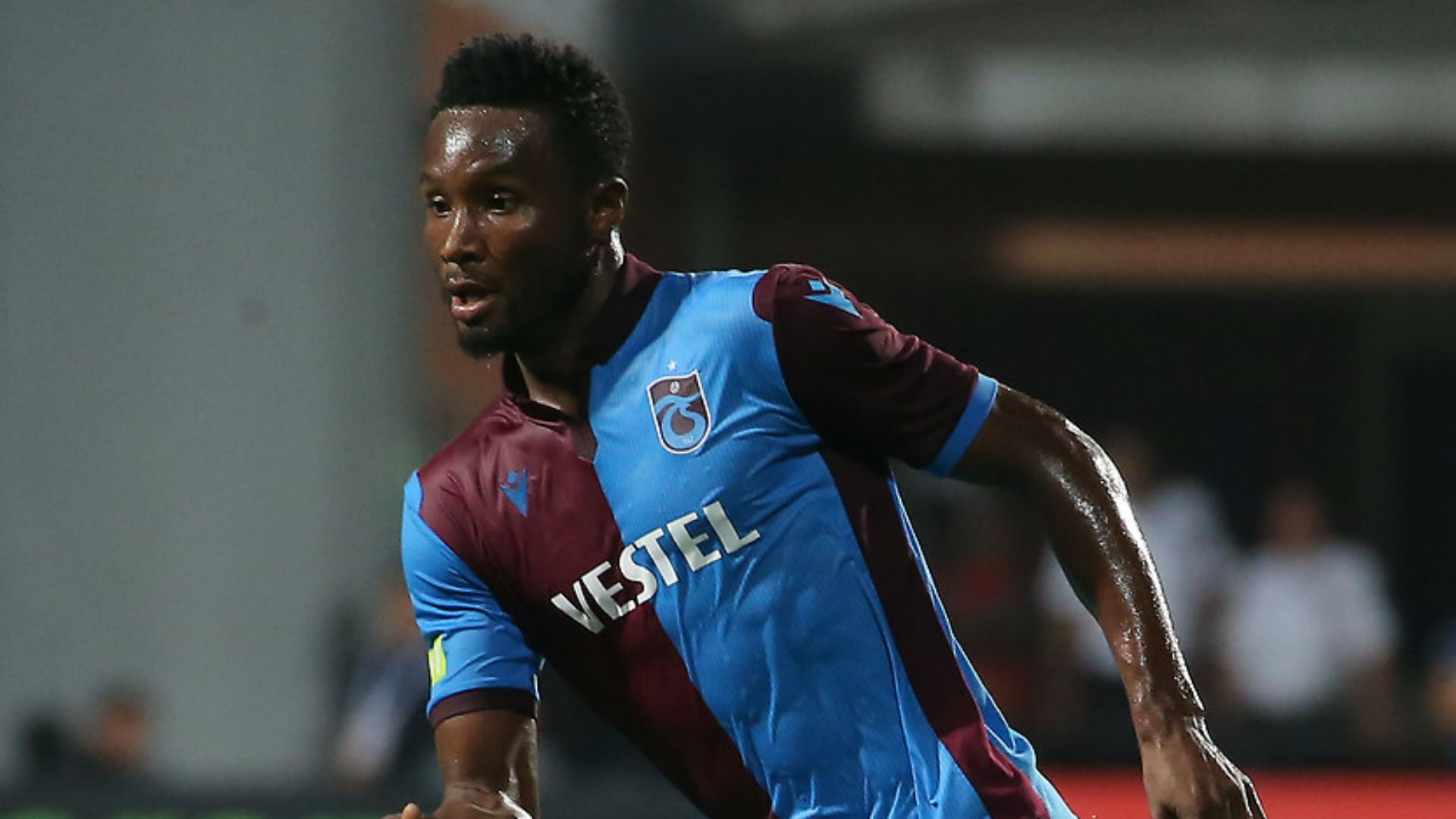 A group Fenerbahce fans are said to have targeted the Nigerian midfielder after their Super Lig meeting on Saturday.

Local media claim that thousands of abusive messages were sent to Obi Mikel's social media accounts, as well as to his family, as his side won the encounter 2-1.

On Monday afternoon, Trabzonspor released a statement announcing their criminal complaint over the matter.

It read: "Racism is a refuge for helpless and ignorant people.

"Our player, Obi Mikel, condemns the racist attacks after the Fenerbahce match.

"We inform the public that we have filed a criminal complaint against the culprits."

It has also been reported, but not confirmed, that the former Chelsea man will file his own case to authorities.

Obi Mikel, 32, played the entirety of the match at Trabzon's Senol Gunes Stadium.

This is his first season in Turkey after leaving Middlesbrough in the summer, making 22 appearances so far.

In an Instagram post following the win, he chose to pay tribute to his team and fans, writing: "Great victory tonight, amazing team spirit, thank you to our amazing fans."

#BBNaija: “Why I Didn’t Marry The Father of My Son Even Though We Dated for 7 Years” – Jackie B Reveals (Video)