Mikel Almost In Tears While Recounting Racist Abuse In Turkey


Nigerian footballer, Mikel Obi has narrated how he felt after being racially abused in Turkey. 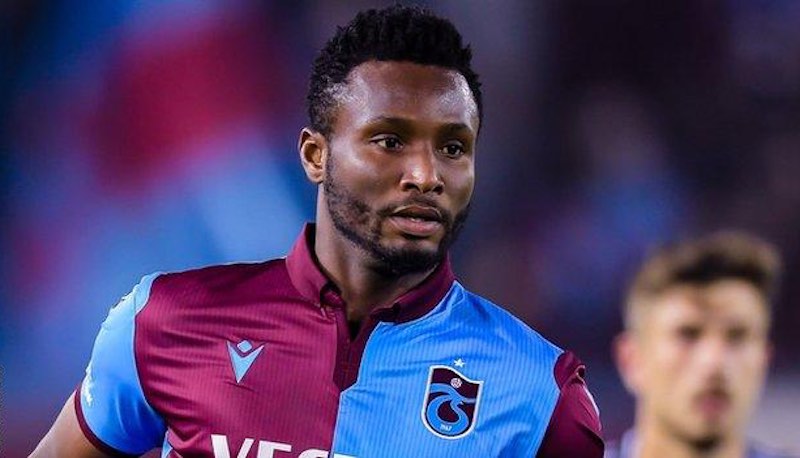 Mikel Obi
Trabzonspor midfielder, Mikel Obi has recounted the sad experience how he was racially abused in Turkey.
While narrating the story, he was forced to hold back tears. Obi and his family suffered abuse on social media after his team’s 2-1 win against Fenerbahce on Saturday in the Turkish Super Lig.
In an emotional interview after the team’s 5-0 thrashing of Erzurumspor in the Turkish Cup quarter-final first-leg win on Tuesday, the former Chelsea midfielder said the attacks were scary, especially the ones directed to his girlfriend Olga Diyachenko and four-year-old twin daughters.
The Nigerian midfielder has since called on the authorities to take actions against the perpetrators.
“After the game on Saturday, I started getting messages on my Instagram, even my girlfriend getting instant messages of racism and hatred, they were very scary messages towards me and my family and kids. There’s no place for this,” he told Turkish TV.
“I don’t think this should be happening and I think these people should be held responsible. They shouldn’t be allowed to come to games.
“I’m very disappointed with this – especially my girlfriend, my family, my kids. They are only four years old, why do you talk about my kids?
“I am very sad about this, it’s a very disturbing time for me.”
Mikel, says he is happy with the positive response he has received from fans around the world and fellow footballers after he was racially attacked by the Fenerbahce supporters.
“I have received messages indicating that I am not alone. I received messages from Galatasaray fans. I received messages from many people. I received messages stating that they were against the situation I had, and messages from people who knew me from the world.
“In this society we live in, there should be no room for such things. We shouldn’t be talking about these things. We are all equal and we are all the same,” he said.
The midfielder, who joined the club in the summer as a free agent, has been one of the team’s most influential players this term, playing all 90 minutes in 14 appearances.
Top Stories