Teni Finally Reveals When She'll Be Getting Married


After being called out by her own mother, Teni has finally given a hint on when she will likely get married. 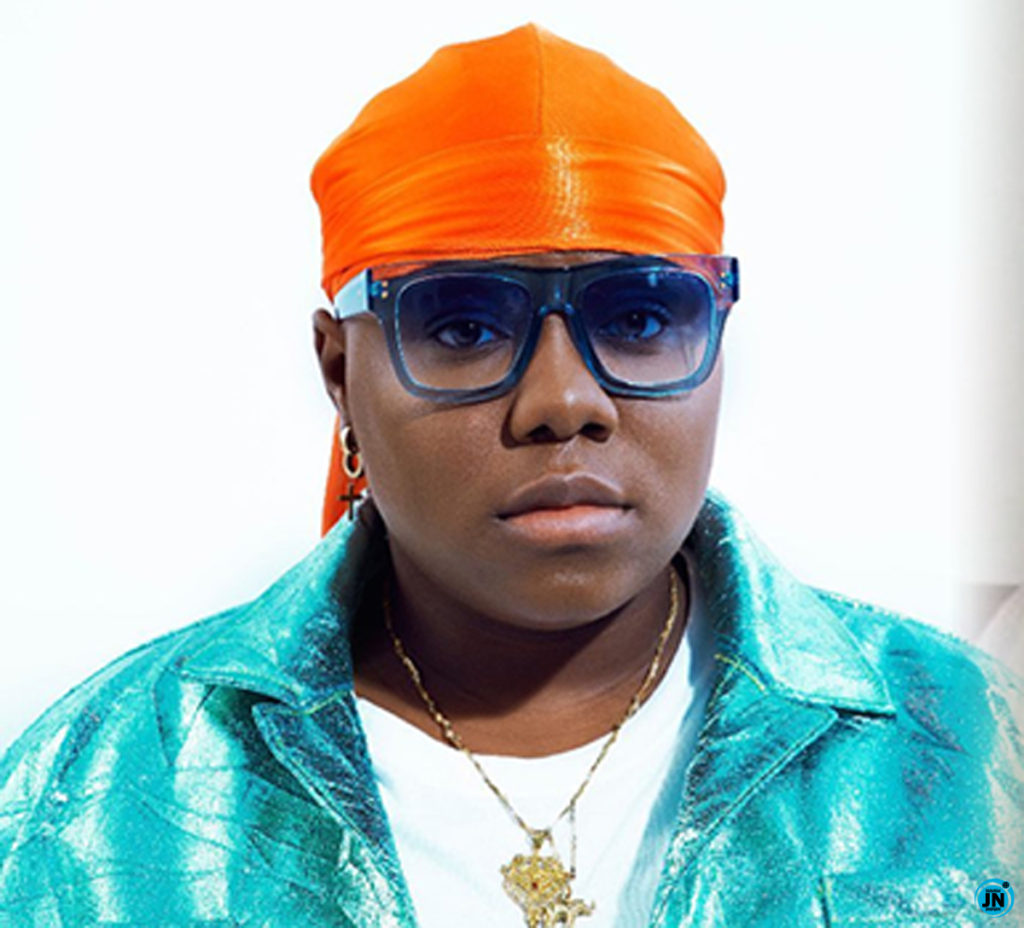 Teni
Nigerian Singer, Teniola Apata, popularly referred to as Teni D Entertainer has opened up on when she's likely to get married.
Her revelation is coming just a few days after her mother had asked her when she will be getting married.
So the ‘Billionaire’ crooner didn't waste time when a fan took to Twitter to ask the same question.
The fan with the Twitter handle ‘@badcity_’ asked her: “@TeniEntertainer when will you marry?😫”
Teni who is known for her witty comments, replied: “This year, next year or never 😩”.
See the exchange below: