A leading member of the All Progressives Congress has tackled the party's chairman accusing him of disorganizing the party. 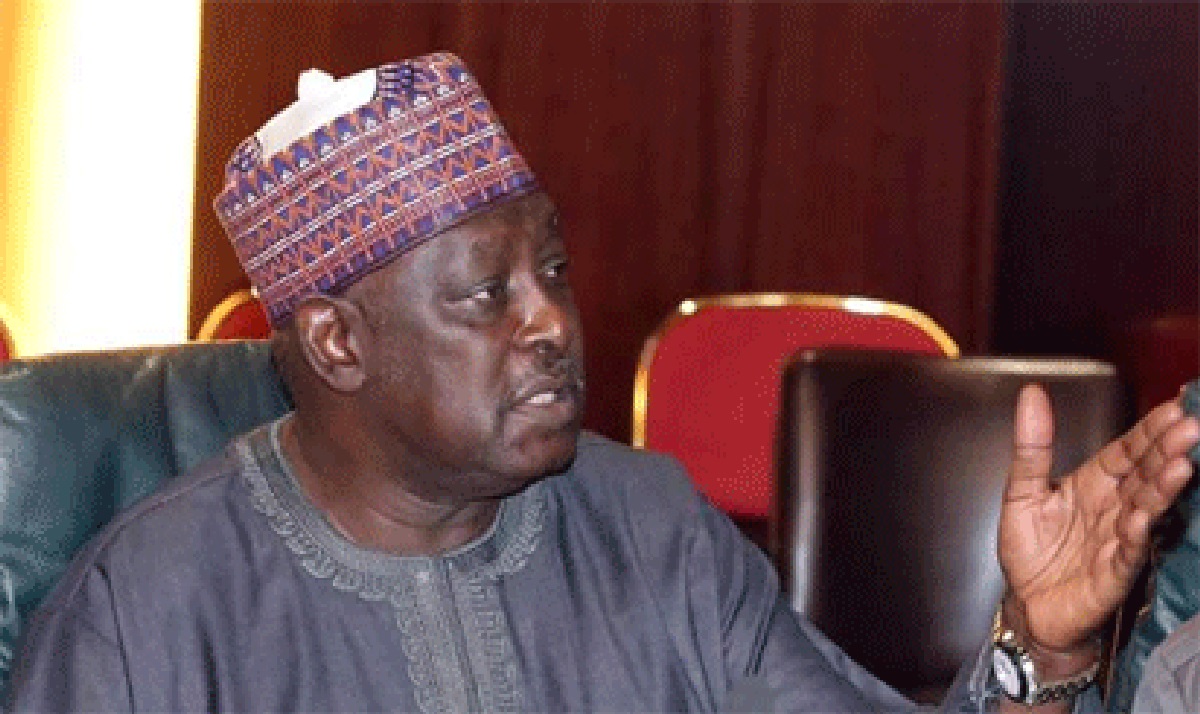 Babachir Lawal
Babachir Lawal, Nigeria's former Secretary to the Government to the Federation, SGF, has criticized the leadership of the All Progressives Congress under Adams Oshiomhole saying the party has become a 'funny organization.
Lawal made the remark while lamenting that APC members are not being carried along by Oshiomhole.
Addressing journalists in Abuja over the weekend, the former SGF said the Northwest and the Northeast have lost their privileges in APC after Lawal Shaibu and Inuwa Abdulkadir who are the national Vice-Chairmen of the party were suspended.
According to Lawal: “This APC is funny, as we speak, the chairman and his loyalists have suspended the deputy national chairman (north), the whole north, the chairman, national vice-chairman (north-west) which is the largest geographical zone with seven states has been suspended, he is no longer attending national working committee meetings.
“The national secretary of the party who is from the north, from Yobe, has left to become governor of Yobe state as we speak, there is no firm decision to his replacement.
“For more than one year or so. A very substantial part of the country is not represented in the decision making.”
The SGF stated that the APC National Chairman no longer carry members of the party along when it comes to decision making.
“I’m quite close to members of the NWC, they always complain about not being carried along so the chairman of a party is not an executive president where whatever you say is, you need to carry everyone along.
“That is the essence, a national vice-chairman north-east for example, he is for north-east and there are things unique to the area which he is aware of, which his own exco has brought to him for processing at the national secretariat. If he does not get the proper hearing and opportunity to present those things they are disenfranchised,” Lawal said.
Top Stories