A Nigerian university student has disappeared from sight and his clothes have been found in a prophet's house in Lagos. 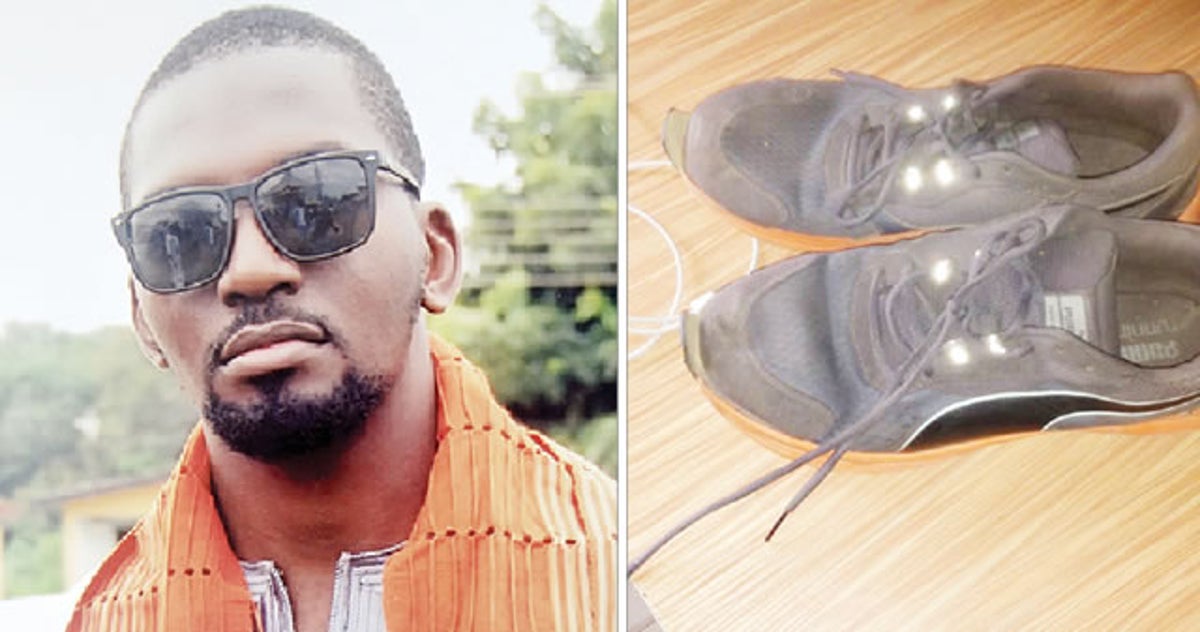 According to Punch Metro, the family of a 29-year-old man, Anthony Olatunfe, has been in distress after his disappearance from home two months ago.

His father, Augustine Olatunfe, told PUNCH Metro that Anthony lived with the Special Adviser to Governor Babajide Sanwo-Olu on Administration, Michael Ojomo, on the Victoria Island.

He said Ojomo had called him on the telephone on December 12, 2019 to ask if he saw Anthony, who had yet to return from an errand he sent him on.

The 68-year-old noted that the governor’s aide claimed to have reported the matter at the Bar Beach Police Station.

He said when operatives of the Special Anti-Robbery Squad called the son’s phone number, it was answered by a man who introduced himself as Prophet Ejiro Atupa Ologonla, adding that the cleric said he saw the phone at the Bar Beach.

Augustine said, “Further calls to the telephone did not go through. I think he removed the SIM and later sold the phone. SARS tracked those who bought the phone and arrested them. The suspects then led the police to the prophet’s house where he was arrested.

“At the prophet’s house we saw my son’s shoes, the shirt that he wore that day, his trousers, and his phone charger. The man told the police that he saw N1,200 in my son’s trousers and he sold the phone for N1,500.”

The victim’s father said the prophet claimed to have sighted Anthony taking off his clothes to bathe at the Bar Beach around 1.30am.

Augustine said the suspect also indicted security guards at the beach, which led to their arrests.

“Since that time, the police have been investigating the issue. All the people arrested have not been able to tell whether my son is alive or dead. My son was supposed to complete his programme in Communication Technology at the National Open University of Nigeria this year,” he added.

He urged the police to investigate Ojomo, saying he was the prime suspect in the case.

“Ojomo has to be investigated first since my son worked and lived with him. He lied that he reported the matter at the Bar Beach Police Station near his house.

“The OC SARS also told us that he never mentioned the disappearance of my son, but reported the matter as a case of phone theft. We want the police to investigate him first. We noticed that he has been playing down my son’s disappearance,” he said.

Ojomo, in his reaction, insisted that he reported the case at the Bar Beach Police Station twice.

He stated that since the victim went missing, he had been uneasy.

“And that was how SARS came into the picture. As soon as they got the phone numbers of Anthony, they tracked the four suspects, including the prophet, whom they found Anthony’s clothes, shoes and other personal effects with. The prophet is still in custody.

“I have used everything at my disposal to help. I made this story to be aired on a TV station, and broadcast on social media platforms. I have spent money and done everything I could do. I also gave money to the father to settle some people,” he added.

The OC SARS, Peter Gana, said a senior police officer mandated his team to take over the case because it would involve tracking.

He said, “And that was how I started until we recovered the phone. The first time I set my eyes on the father was after I arrested a prophet from whom we recovered some property of the missing person.

“We are working, but we have not got the kind of report I want yet. The suspect is not consistent in his confession. He would say one thing now and when someone asks him later, he would say a different thing.”