The wife of the Governor of Anambra State has been spotted visiting the ailing Nigerian actor, Ernest Asuzu. 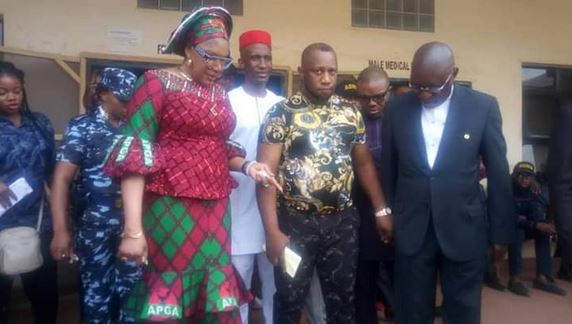 The governor's wife was seen with the actor in Amaku, Awka. It was gathered that the actor is currently admitted to the hospital as a patient.

We had earlier reported that Asuzu was spotted begging people for money on the roadside in Lagos state. It was said that the actor was seen begging at Oke-Afa in Isolo area of the state. 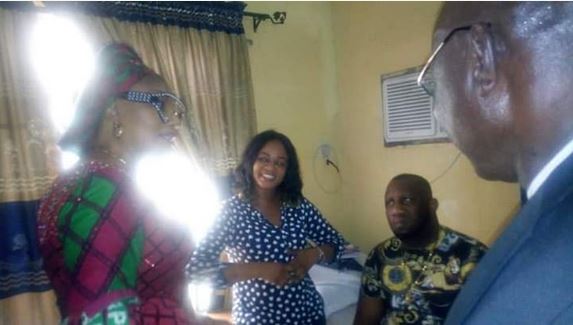 A man identified as Bolingo2014 shared a video of himself with the actor. Bolingo2014 had called on Nollywood actors to help out their colleague, he said it was disgraceful that one of them was begging for help.

According to reports, the first lady of Anambra had seen the video online and she immediately asked that he should be taken care of at the Chukwuemeka Odumegwu Ojukwu University Teaching Hospital, a state-owned hospital.

The Anambra first lady said he should be treated and counseled at the hospital immediately. The state government is reportedly paying for his treatment and upkeep. 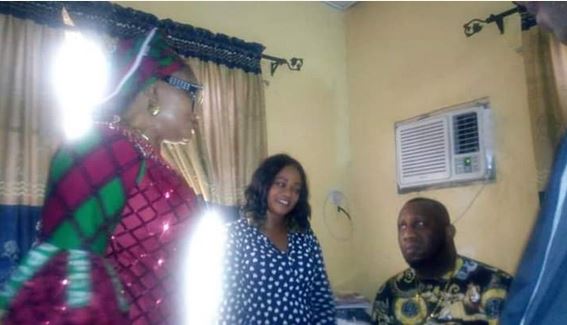