A woman who looks way younger than her age has often gotten mistaken for her 19-year-old daughter's sister. 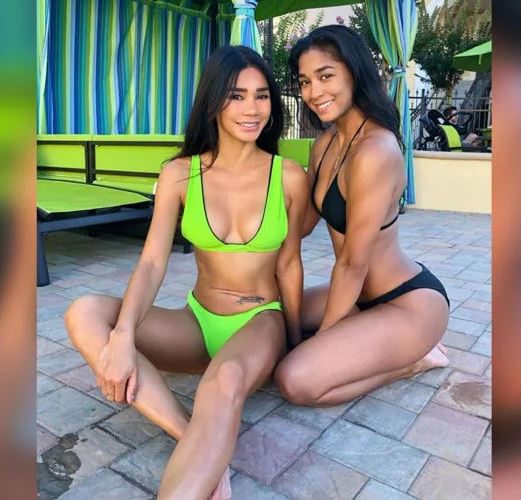 Joleen Diaz, a 43-year-old woman from California has been dubbed “the world’s hottest mom” on social media, with millions commending her for her incredibly youthful looks, which often get her and her 19-year-old daughter confused for siblings.

Ab elementary school teacher by profession, Joleen says that she doesn’t mind getting mistaken for her daughter’s sibling, and neither does she. She had Meilani when she was very young, so it’s not entirely possible to believe that they could be sisters; plus, while growing up Meilani would always hear people tell Joleen they thought her mother was her sister, so she is used to it. Still, the 43-year-old looks pretty incredible for her age, which she attributes to her religious skin care. 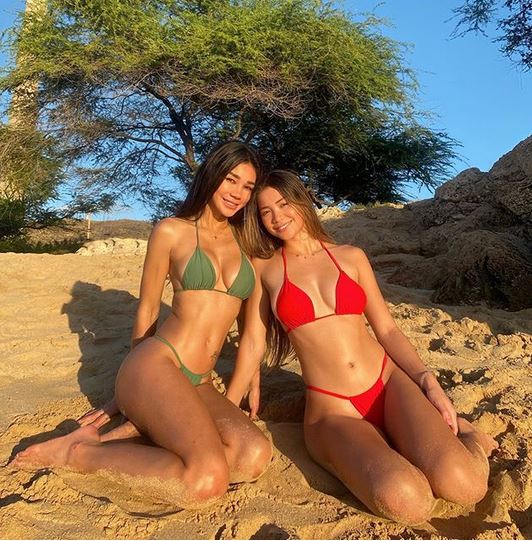 “I religiously take care of my skin, and everyday wash my face in the morning and before I go to bed,” Joleen said in a recent interview. “I began taking care of my skin at a young age, around 12 or 13. My mom used to buy Mary Kay and I would secretly use her skin care products. A product that has shown dramatic change for me is, tretinoin. Most people know it as Retin-A. I’ve been using it now for about a year and a half, and I’ve seen my skin just get better and better.”

“Having good skin gives me confidence, even on the days I don’t look my best,” Diaz added. 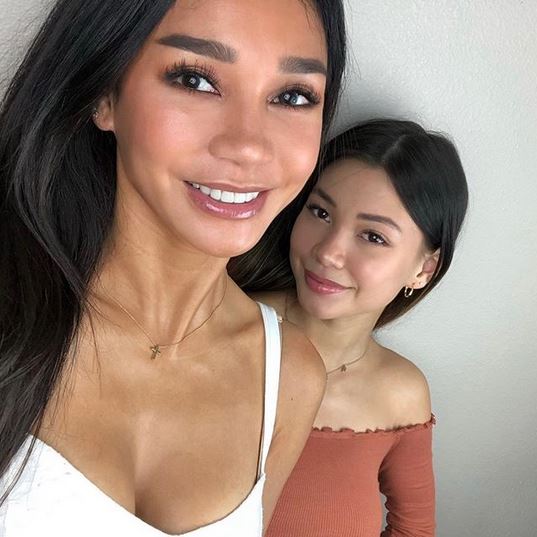 The single mother said she had Meilani start the same rigorous skincare routine when she was 12, to make sure that she had the same radiant skin.

But skincare is only part of what makes Joleen looks so young. She also works out, follows a balanced, healthy diet, gets plenty of rest, and above all, she maintains a laidback attitude, not worrying to much about the past or the future. 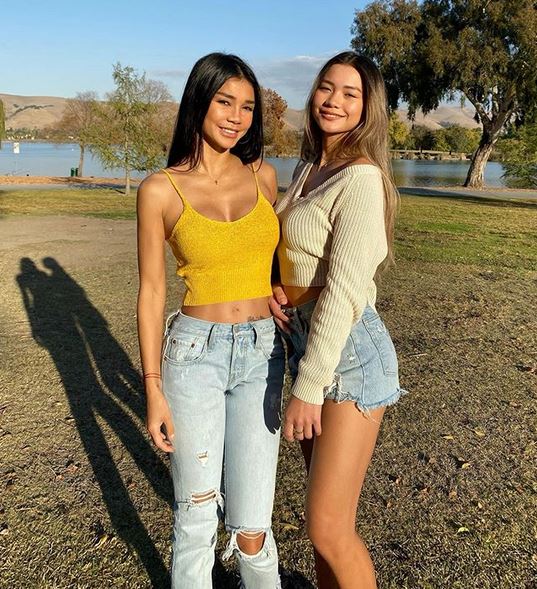 “I’m pretty pragmatic, and try not to worry too much about the past or anticipate worries in the future,” the 43-year-old said. “I live a pretty simple life and I’m content with what I have.”

Photos of Joleen and Meilani recently went viral on social media, leaving many with their mouths open, thinking they were twins, not mother and daughter.