A 23-year-old university student who went missing on Valentine's Day has been found dead. 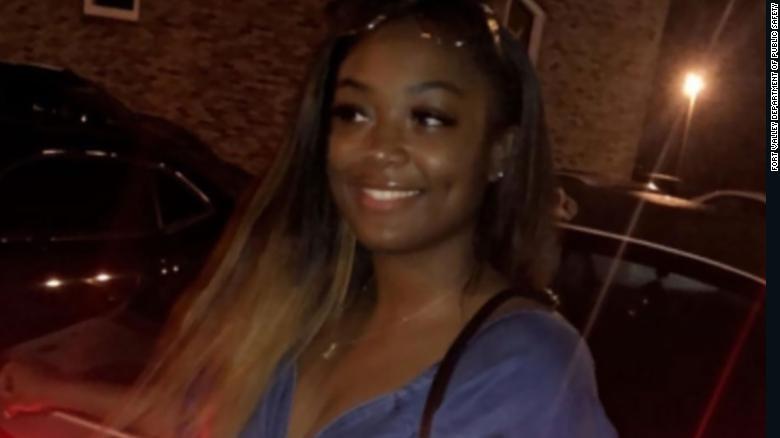 Anitra Gunn
A Fort Valley State University student, Anitra Gunn who has been missing since Valentine’s Day has been found dead by authorities in Georgia.
The 23-year-old student was found dead by investigators in Crawford County, Georgia, near the Peach County line after she went missing on valentine’s day, said Georgia Bureau of Investigations special agent JT Ricketson, local station 13WMAZ reported Tuesday.
A part of Anitra Gunn’s car was reportedly found near her body which was found around 3:20 p.m., Peach County Sheriff Terry Deese said, according to the outlet.
Her body was recovered by a task force that had taken to the ground because the weather was too poor for an aerial search, and authorities said her body was partially covered.
Anitra reportedly went missing on Valentine’s day after her friends and family hadn’t heard from her.
Christopher Gunn, Anitra’s father, said the last time he had spoken to his daughter was on Friday morning to wish her a happy Valentine’s Day, 11Alive reported but her friends and family members didn’t hear from Anitra through out the day even after they had reached out to her.
Investigators have questioned Gunn’s boyfriend and towed his car.
"In cases like this, we are not going to leave any rocks uncovered,” Deese said, WMAZ reports.
Top Stories

Filmmaker Who Accused Taaooma Of Collecting N1.5million Denies Having Business Deal With Her
Recent Stories

President Muhammadu Buhari Will Be Remembered Like Trump – Fayose