A court in Abuja has ordered the immediate release of Sambo Dasuki’s passport to him. 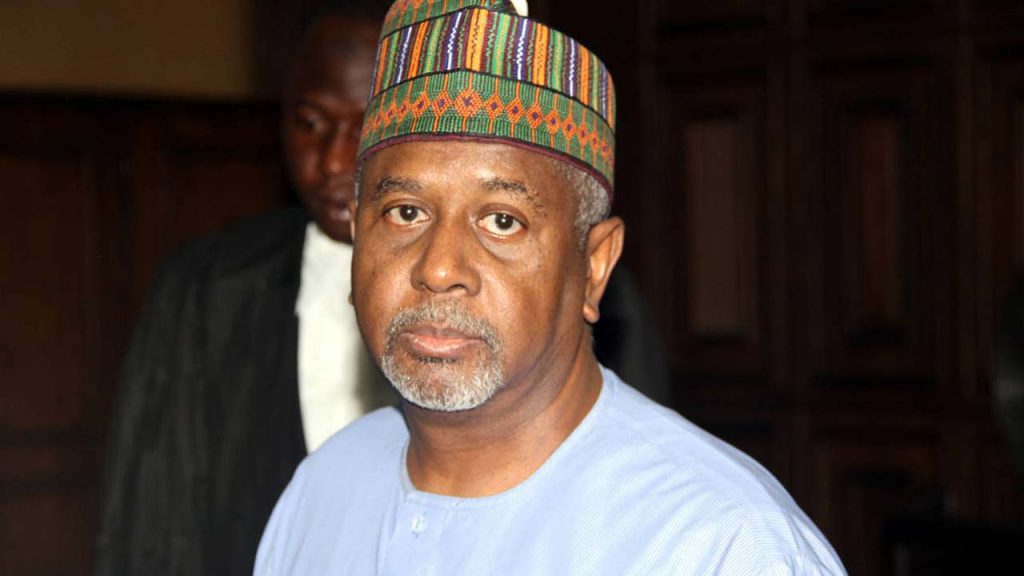 Sambo Dasuki
Justice Hussein Baba-Yusuf of the Federal Capital Territory High Court sitting in Maitama on Wednesday has ordered the release of the Sambo Dasuki’s passport to him.
Dasuki's passport was given to him after his counsel demanded for it since it has expired and is due for renewal.
The ordered was given to enable the former National Security Adviser (NSA) obtain a visa for a specialised medical consultation after being in detention for four years.
Dasuki along with four others are standing trial before the court in the alleged charges of Breach of Trust and money-laundering.
Justice Baba-Yusuf’s decision followed the application brought by Dasuki’s lawyer, Mr. Ahmed Raji under Sections 1, 2, 491 and 492 of the administration of the Criminal Justice Act. ACJA 2015 and the inherent power of the court.
The judge,while delivering ruling on Dasuki’s application, explained that since the request was not opposed by the Economic and Financial Crimes Commission (EFCC), it was wise to grant same. Meanwhile, trial in the charges has been fixed for March 13, 2012.
Top Stories