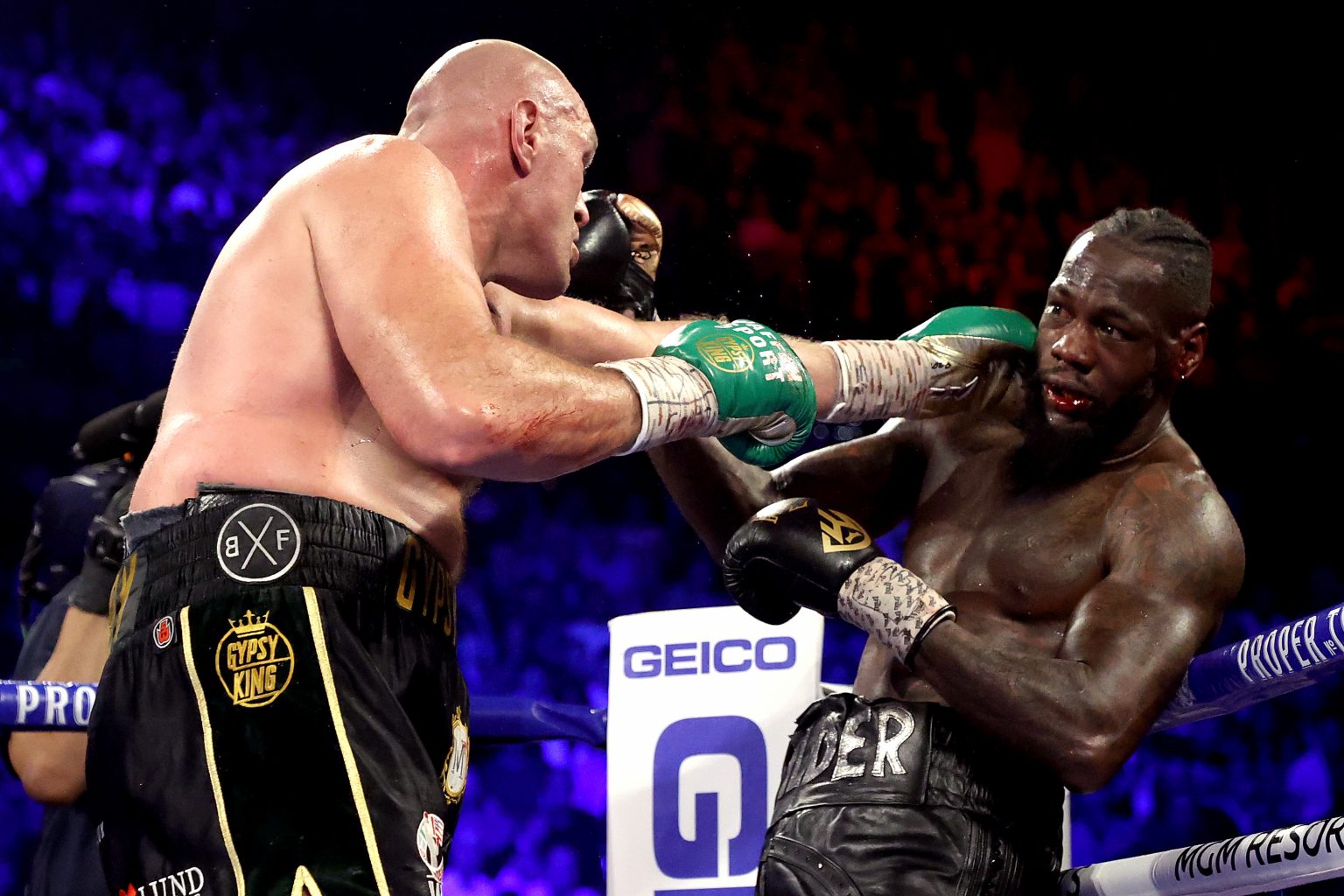 Tyson Fury stopped Deontay Wilder in the seventh round of their heavyweight rematch in Las Vegas Saturday to claim the WBC version of the world title.

The British boxer dominated from the start of the bout at the MGM Grand Garden Arena, knocking down his US opponent in the third and fifth rounds before Wilder's corner threw in the towel to spare their man further punishment.

It was the first defeat in 44 fights for Wilder, while Fury remains unbeaten after 31 bouts, with one draw from their previous bout in December 2018.

Fury, nicknamed the Gypsy King because of his Irish Traveler background, celebrated after the fight with a rendition of Don McLean's American Pie to the delight of his large following.

While not quite living up to his pre-fight prediction of a second round knock out, Fury had out boxed his opponent, landing heavy blows from the opening bell with little coming in return from a well-beaten Wilder.