A student of Niger Delta University has been butchered by cultists during a reprisal attack. 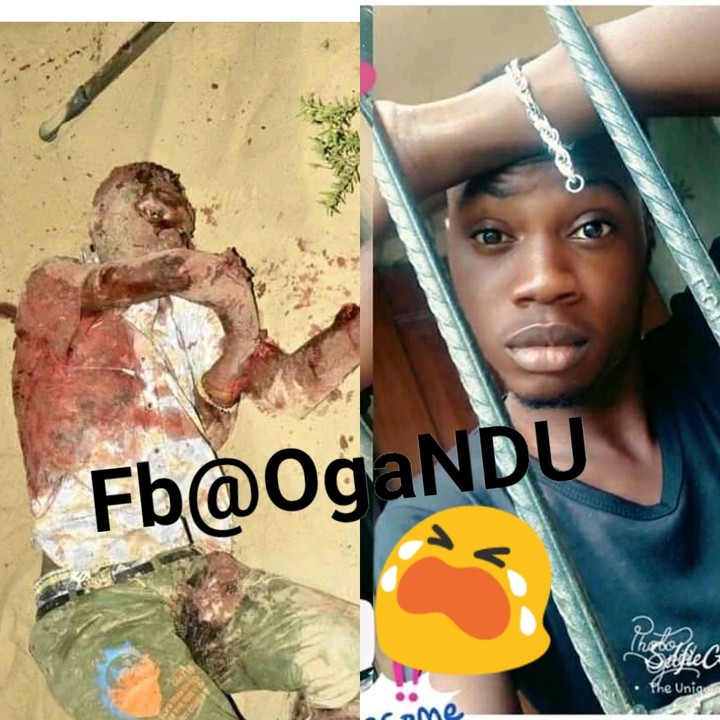 Niger Delta University student butchered by cultists
A 200 Level Geology student of the Niger Delta University simply identified as Kodar Green has been butchered by rival cultists.
He was killed on Thursday 20th February, 2020 by a group of boys alleged to be members of an opposition cult group.
The student identified as "Kodar Green" on Facebook was attacked at his residence in Amassoma, Bayelsa State, according to information shared by Oga NDU.
According to an eye witness who pleaded anonymity, "the group of boys numbering over 20 walked passed me around few minutes past 7pm all looking very angry, that moment I knew something bad was about to happen, after few minutes I heard they had attacked a student of the Niger Delta University and he has been rushed to the hospital".
Family and friends of the deceased are in shock at the death of " Kodar Green".
Investigation is still ongoing and the truth behind his death is still uncertain at the time of filing this report.
Top Stories