A Nigerian man has committed suicide in far away India, leaving family and friends totally devastated. 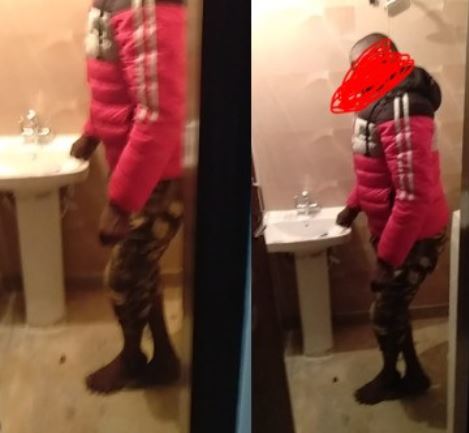 A Nigerian man who has been simply identified as Edward aka Piro, has commited suicide in India.

The man killed himself on Thursday February 27th.

Edward who is said to be an indigene of Agbor, Delta state was found dead inside his apartment at Metro pilar 742 Nawada New Delhi India.

According to his friends who spoke on the matter, they invited the police to break down the door to his apartment after several attempts to reach him via phone failed.

Upon breaking his door and gaining access into the apartment, Edward's body was found dangling from the ceiling in one of the rooms.

The police has since evacuated the corpse and deposited it in the morgue.