Some students in a primary school in Abuja has gone viral with their SUG election campaign. 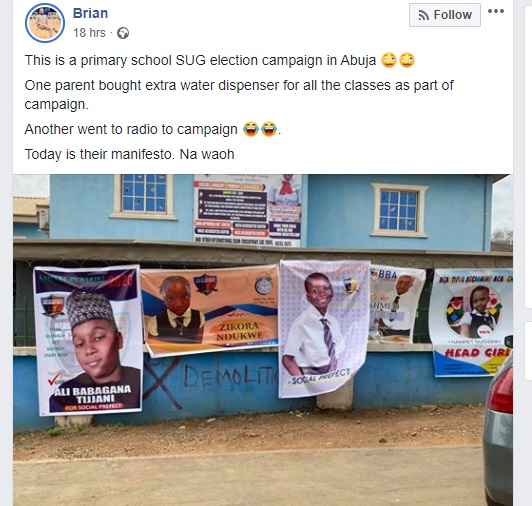 Some pupils of an Abuja primary school have become online sensations with their campaign strategy for their school's Student Union Government election.

Facebook user, Brian who shared photos of the pupils' campaign banners claimed that one of the prospective candidates bought a water dispenser for the school, while another pupil took the campaign to a radio station.

This is a primary school SUG election campaign in Abuja

One parent bought extra water dispenser for all the classes as part of campaign.

Another went to radio to campaign.Today is their manifesto. Na waoh 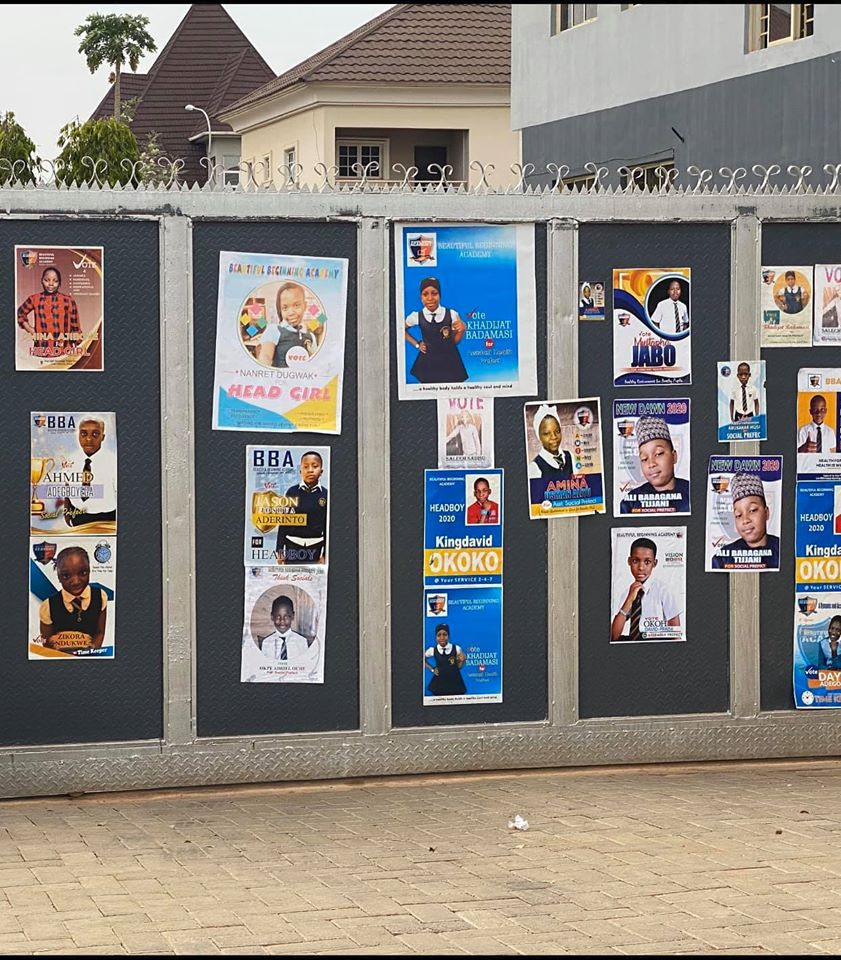 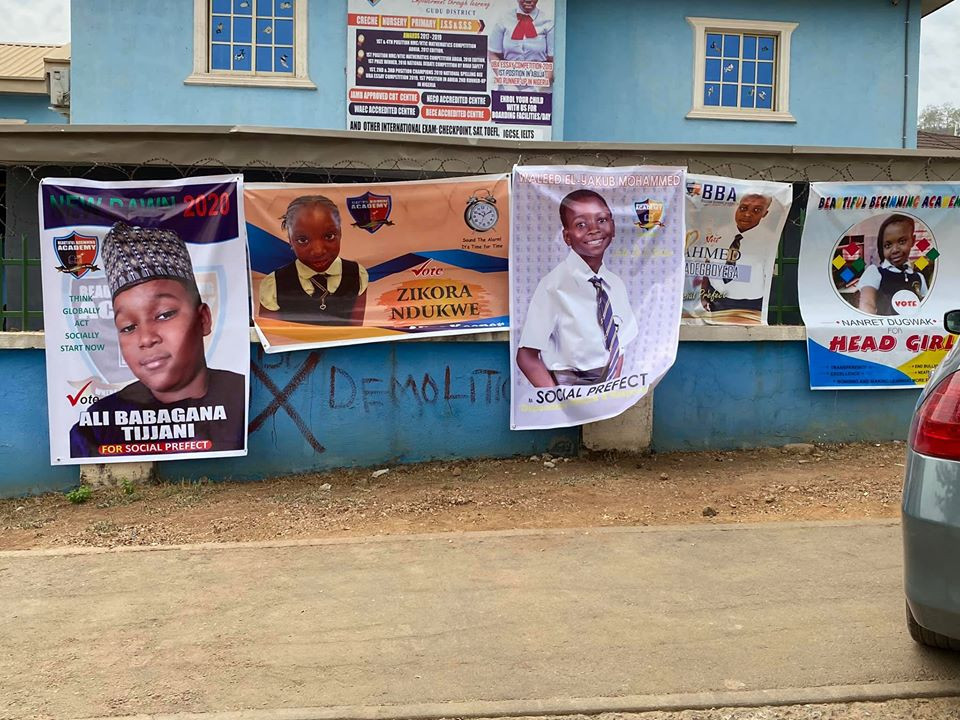