Popular Afro Artiste, Burna Boy who has been steady putting Nigeria on the map is scheduled to perform alongside other big stars at the Glastonbury Festival. 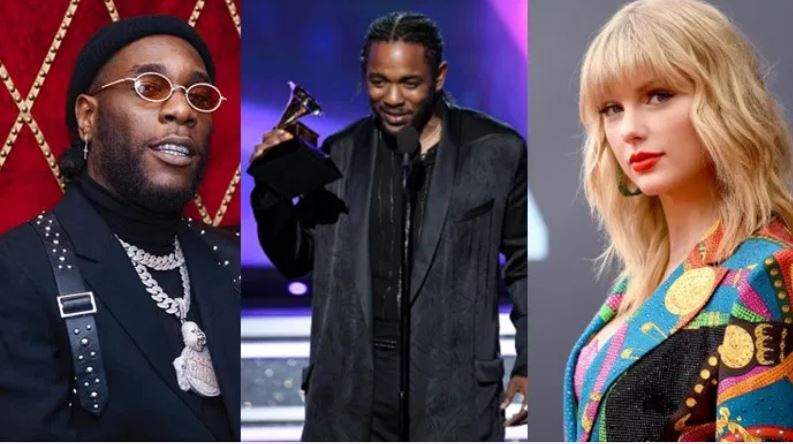 Nigerian superstar, Burna boy will be performing along side other top artistes across the globe.

Among artistes billed to perform at the festival are Kendrick Lamar, Taylor Swift and Diana Ross. Also, the “Dangote” singer is however not the only Nigerian scheduled to perform as Seun Kuti, the son of late afrobeats legend, Fela Kuti was also listed to perform.

The festival is set to take place between 24th – 28th June 2020 at Worthy Farm, Pilton, Somerset in the UK.