Many residents of the Federal Capital Territory have been spotted flooding pharmacies in search of chloroquine. 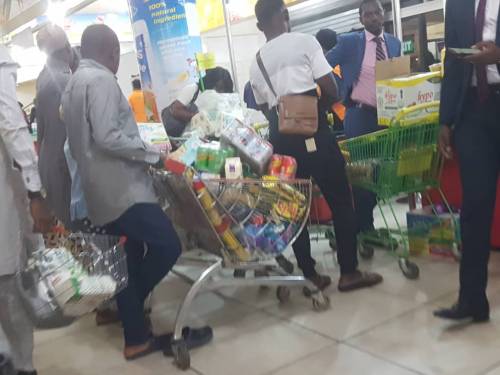 According to SaharaReporters, some Abuja residents on Friday flooded pharmacies to purchase Chloroquine in a bid to protect themselves against the dreaded Coronavirus pandemic.

President of United States, Donald Trump, had on Thursday hinted that the country was fast-tracking the anti-malarial drug for use as a treatment against the virus.

Armed with that information, Nigerians trying to avoid the virus coming close to them, stormed Abuja pharmacies on Friday in search of the item.

As a result, pharmacies across most parts of the city were now taking advantage by selling Chloroquine for N1000 as against N400 before today.

A pharmacist told SaharaReporters on Friday that demand for the item had shot up significantly as some customers buy as much as 10 to 20 packs each. 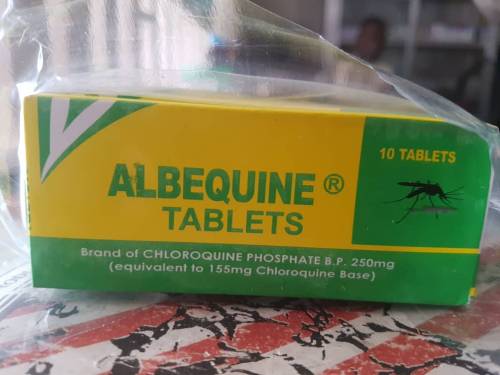 According to him, many people are buying drugs with Chloroquine in an anticipation of a scarcity especially as the virus continue to spread in the country.

He said, "Many customers came here this morning to buy as many as 10 to 20 packs because it was announced in the US that it can cure the virus.

"As you can, see I don't have a single pack left in the shelve again. They have bought everything."

He added that suppliers have started hoarding the drug and refused to sell to them again.

Also, many residents were seen buying food items in large quantities in anticipation of a lock down.