Popular footballer, Paulo Dybala has spoken on what he had to go through after testing positive for coronavirus. 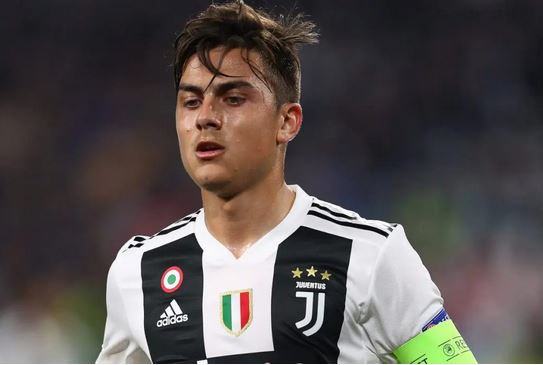 Juventus star player, Paulo Dybala has opened up on his struggle with coronavirus (COVID-19), declaring that he could hardly breathe.

It will be recalled that Dybala became the third player of the club to test positive for coronavirus last weekend, after teammates Daniele Rugani and Blaise Matuidi.

The Argentine international and his girlfriend, Oriana Sabatini, tested positive for the deadly disease.

Dybala, who had already been in self-isolation for ten days, has now discussed his symptoms and how he felt while battling against COVID-19.

“Now I can move better, walking and trying to train. I could hardly breathe, I couldn’t do anything after five minutes.

“My muscles ached. Fortunately, Oriana and I are better now.”

Dybala has been impressive for Juventus since he joined the Serie A champions from Palermo in 2015.