A mother reportedly wrestled a crocodile to save her 3-year-old son by pressing its nose to suffocate it. 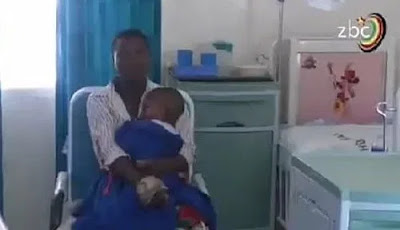 A Zimbabwean mother claims she wrestled her three-year-old son from the jaws of a crocodile by shoving her fingers into its nostrils.

Maurina Musisinyana, 30, from the southeastern town of Chiredzi, was fishing on the banks of the Runde River when she heard a scream from one of her two sons, who had been playing nearby.

She said she saw son Gideon being dragged into the water by a Nile crocodile.

She had been told that the best way to weaken a crocodile was to press its nose to suffocate it.

Maurina said she ran over and was able to cover the croc's nostrils while, with her other arm, pulling her son's head from its jaws.

After releasing the boy, the animal bit Maurina on the hand before letting go of her and retreating back to the water.

Both mother and son were rushed to hospital, with Gideon bleeding profusely from his wounds.

The cuts to his face were also making it difficult for him to breathe, but doctors said he has responded well to treatment.

Speaking to ZBS, Maurina said: "I still do not believe that I rescued my son."

Maurina's approach to fighting off the croc was well grounded.

When on land, the Nile crocodile breaths chiefly with is mouth.

When it is even partially submerged in water, a valve in its throat closes and it needs its nostrils to breathe. 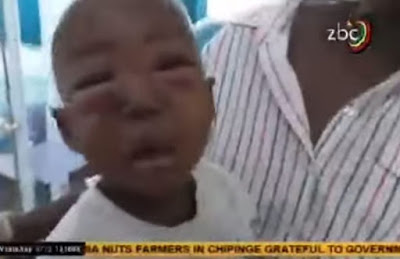 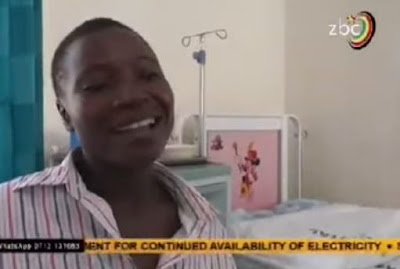