Some men parading themselves as officers of the security outfit, Amotekun have been apprehended in Ogun. 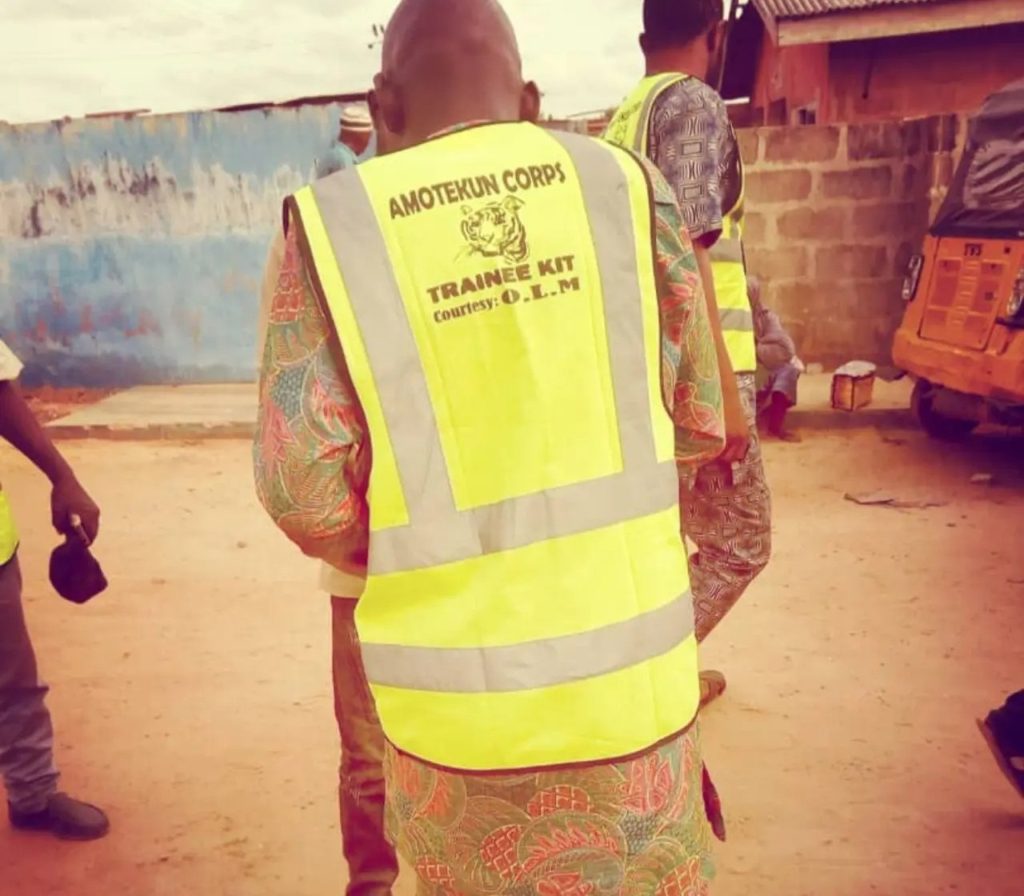 Fake Amotekun officers arrested in Ogun
The ogun state government has arrested 13 persons parading themselves as officers of Amotekun Corps in the state.
They were apprehended by So Safe, a security outfit established by the state government.
The 13 suspects who mounted a checkpoint at Lafenwa area of Ota, Ado-Odo/Ota Local Government Area of the state, wore reflective jackets with Amotekun inscriptions and were allegedly extorting money from members of the public.
So Safe’s Director of Information and Public Relations, ACC Moruf Yusuf said;
“So-Safe Corps, an Ogun State owned security agency has recorded another great achievement as officers and men of the corps deployed to enforce the COVID-19 Stay-at-home directives of the Federal/ State Governments in Ado–Odo Ota Division at about 16:16hrs, noticed a strange set of criminally-minded ones who disguised as a lawful security outfit. 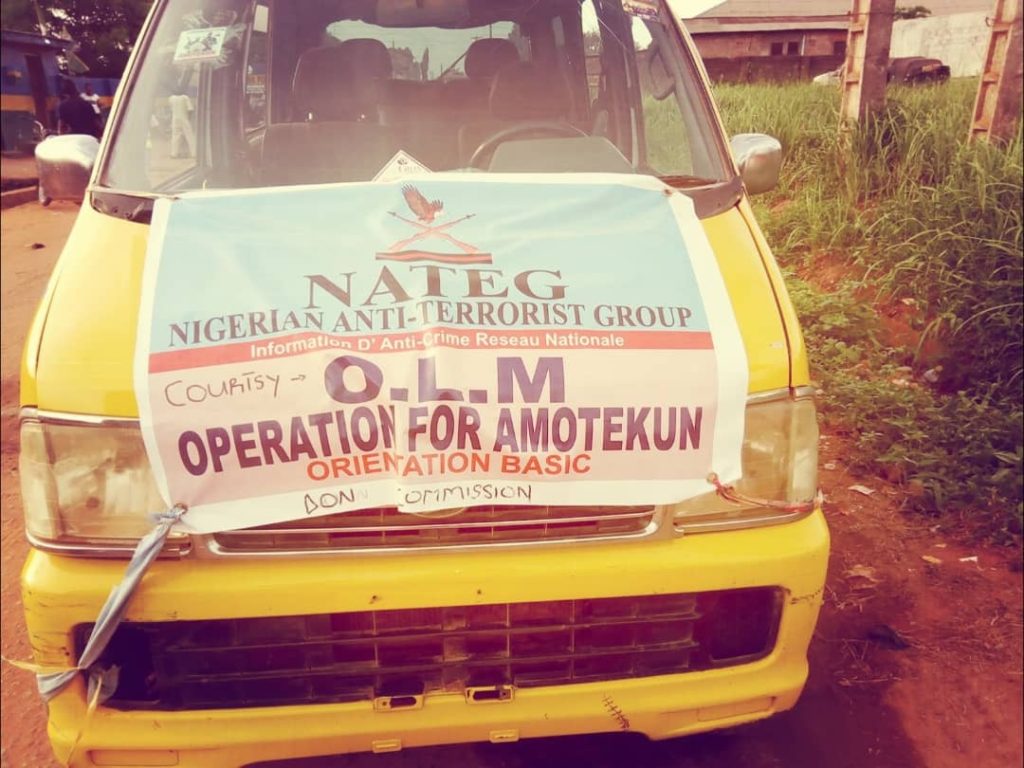 “The culprits who were thirteen (13) in number were apprehended, claiming to be officers of Amotekun, Ogun State Command.
“During preliminary investigation, the suspected fake officers claimed that their operation had a solid backing of the Development Agenda for Western Nigeria (DAWN) Commission.
“The suspects who were kitted with reflective jackets with Amotekun inscription with two(2) vehicles and three(3) motorbikes were caught at the spot they mounted a checkpoint and were extorting the public at Lafenwa, Itele Ota, located at Ado Odo Ota Local Government.
“The suspects have been transferred to the Nigeria Police, Itele Division for further investigation and likely prosecution.”
Top Stories