Tinubu And Aides Run Tests For Coronavirus After His CSO's Death


National leader of the All Progressives Congress, Bola Ahmed Tinubu and his aides have been tested for coronavirus. 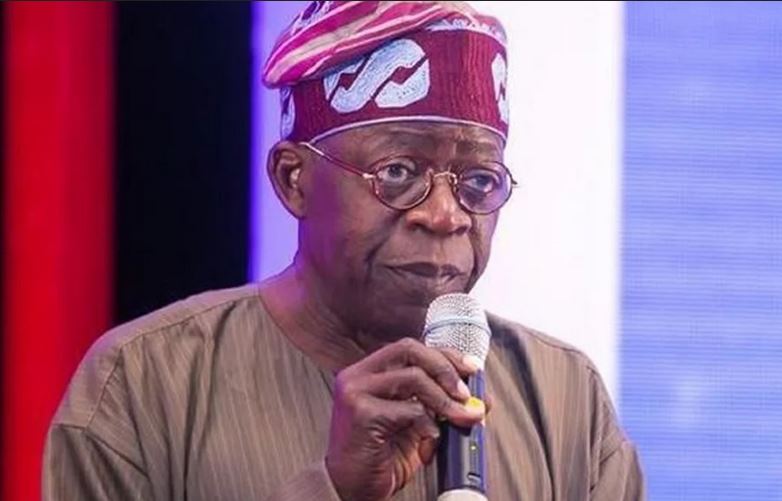 Bola Ahmed Tinubu, a national leader of the All Progressives Congress (APC), and his personal aides were on Saturday tested for the coronavirus following the death of his chief security officer (CSO), TheCable reports.

Lateef Raheem, 51, died in the early hours of Friday after falling ill on Monday, but he had a history of high blood pressure and diabetes.

TheCable understands that before his burial on Friday, samples were taken from his body for laboratory tests to determine if he was infected with COVID-19.

On Saturday, samples were also taken from Tinubu and his personal aides. Results are expected on Monday, sources told TheCable.

In a tribute, Tinubu praised the late police officer who had been with him before he became governor of Lagos state in 1999.

“Lateef reported for work on Monday. Feeling a bit under the weather, he went home to rest. We spoke on Wednesday by phone. He was in fine spirits and was looking forward to resuming work,” he wrote.

“I felt nothing but profound shock, and then the emptiness of deep loss when I was awakened early Friday that my most trusted security aide had died and that I would never see him again. I did not know the Wednesday conversation would be our last. The pain of his loss is acute.”

When Raheem was seconded to Tinubu ahead of the 1999 governorship election, he was a corporal and had only a secondary school certificate.

“Because of his thirst for knowledge and personal improvement, he subsequently acquired a university degree. He did not stop there. He kept growing.  When he passed, Lateef had risen to the level of Assistant Superintendent of Police,” he wrote.