Veteran Nigerian singer, Daddy Showkey has revealed how he was abandoned by friends and had to swallow his pride to get back up. 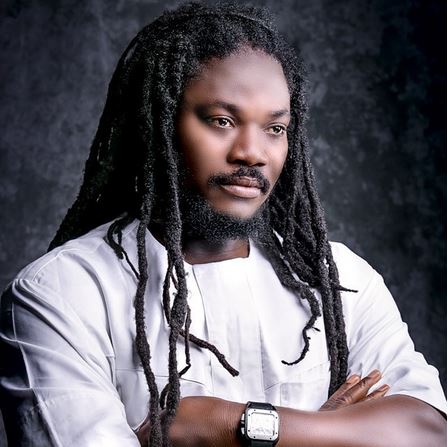 Daddy Showkey, a veteran Nigerian singer, has recounted he was abandoned by friends he helped in the past after an accident he had in 2007.

In an Instalive chat with a friend, the singer revealed that he was in the hospital for 3 years after which friends he helped in the past never allowed him into their homes because he had next to nothing after he recovered.

According to Daddy Showkey, he had to let go of pride to start all over again so he can help his family. He said he travelled to Warri where he was taught a new business by a man who paid him a monthly salary. The singer who got quite emotional, said it was from there he rebuilt himself.

. . The veteran singer revealed that he had to strip himself of his pride to start all over again