Fela Anikulapo Kuti's drummer, Tony Allen has sadly passed away it has been reported. 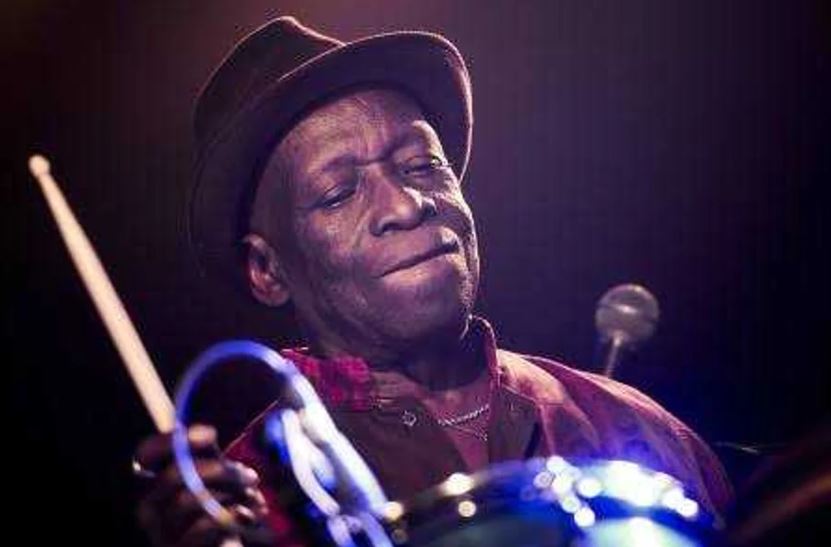 Tony Allen, the legendary Nigerian drummer who created afrobeat along with his old bandmate Fela Kuti, has died.

The drummer suddenly at the age of 79 in Paris on Thursday, his manager told the Agence France Presse, AFP.

“We don’t know the exact cause of death,” manager Eric Trosset said, adding it was not linked to the coronavirus.

“He was in great shape, it was quite sudden. I spoke to him at 1:00 pm (1100 GMT), then two hours later he was sick and taken to Pompidou hospital where he died.”

During that time the pair created afrobeat, combining West African musical styles such as highlife and fuji music with American imports jazz and funk. Afrobeat went on to become one of the totemic genres of 20th century African music.

Over Allen’s thrilling beat, Fela laid out his revolutionary and pan-African message, which led him to become one of the abiding icons of the struggle for freedom across the continent. 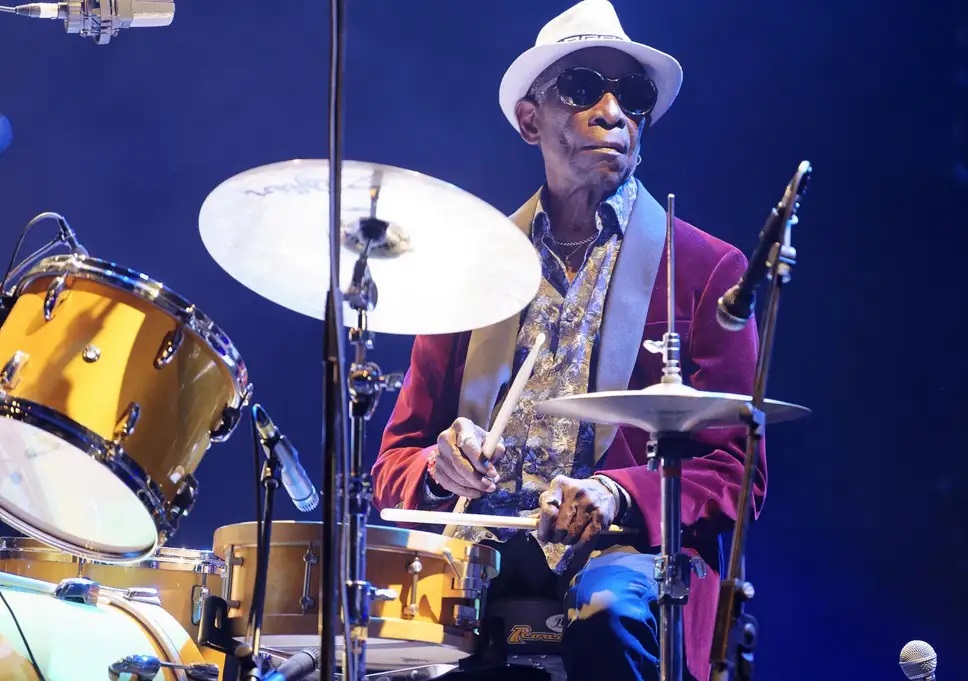 Allen and Fela recorded around 40 albums together in Africa ’70, before parting ways after a mythic 26-year collaboration.

Such was the hole that Allen left in his band, Fela needed four drummers to replace him.

Allen taught himself to play drums from the age of 18, drawing inspiration from American jazz greats Dizzy Gillespie and Charlie Parker as well as contemporary African music.

He remained hugely influential and beloved by generations of musicians.

British musician and producer Brian Eno has called Allen “perhaps the greatest drummer who ever lived”.

Allen was the drummer in the supergroup The Good, the Bad & the Queen, also featuring Blur singer Damon Albarn and The Clash bassist Paul Simonon, which released its second album in 2018.

He lived in the Paris suburb Courbevoie.