The FG has ordered a final forfeiture of the sum of $300,000 belonging to a Chinese national after he was charged with money laundering. 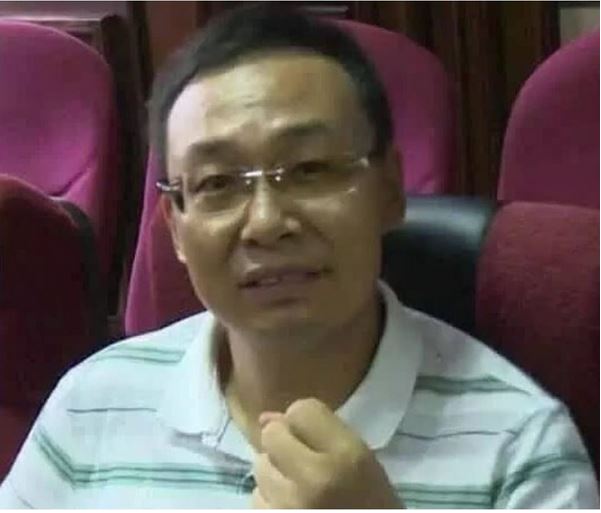 Justice Babatunde Quadri of Federal High Court, Abuja, on Monday, May 11, 2020, ordered the final forfeiture of $300,000 belonging to a Chinese national, Li Yan Pin, to the Federal Government of Nigeria.

The judge had earlier ordered the interim forfeiture of the money following an exparte application filed by the Economic and Financial Crimes Commission, EFCC.

Yan Pin stood trial for a money laundering charge leveled against him by the EFCC over the said sum after intelligence led to his arrest at the Nnamdi Azikiwe International Airport, Abuja, for failing to declare the money in his possession, as he attempted to board a flight to China en-route Dubai.

Justice Quadri in his judgment noted that the prosecution has proved its case beyond every reasonable doubt and found the defendant guilty of the charges, according to Section 2, sub-section (5) of the Money Laundering Prohibition Act, 2011, as amended in 2012.

The defense counsel in its response pleaded with the court to temper justice with mercy,  as the convict, he said had invested his resources to the development of Nigeria, and currently facing difficult health challenges.

He also noted that his client has no prior criminal conviction.

While ordering that the said sum be forfeited to the Federal Government, Justice Quadri, saved the convict a jail term on the ground that he had earlier filed for a medical leave over alleged COVID 19 symptoms that included persistent headache, insomnia, and fatigue.