My Mother Wanted Me To Be A Reverend Father - John Dumelo


Popular Ghanian actor, John Dumelo has revealed how his mother wanted him to be a Reverend Father. 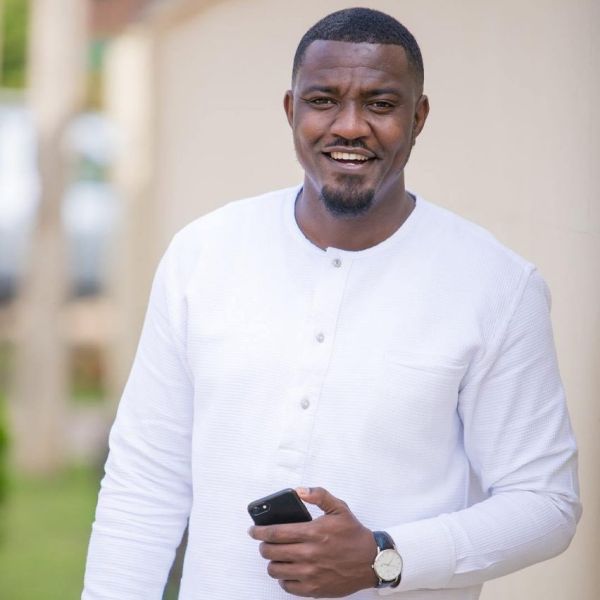 Top Ghanaian actor John Dumelo during an interview with YFM’s Y-Leaderboard Series with host, Rev. Erskine, has revealed that his mother’s wish for him was to become a Reverend Father.

The actor who is now married disclosed that he was once a mass server in the Catholic Church and his mother expected him to continue to become a priest.

“I used to serve mass and at a point, I think my mother even wanted me to be a Reverend Father but that calling, I beat am. When you serve mass well, they’ll probably tell you to go to Pope John Senior High School and continue to the seminary and so on but I beat that path. God had other purposes for me.”

He also went on to talk about his career during the interview saying that although his acting job wasn’t the best earner, it gave him a good life and vacations to wherever he wanted.

He said this to explain that money wasn’t his motivation for joining politics. Dumelo said his desire to help people is what has driven him to delve into the political field:

“Making money isn’t the reason for getting into politics. The demands are even higher than what you’d make as an MP. It’s not an avenue to make money it’s an avenue to serve the people.”

On farming and its many benefits to young Ghanaians, he said:

“Farming is a very lucrative business but as a new farmer, never start on a large scale. You have to start on a small scale, pay attention to the details and use the opportunity to learn the basics. Farming as a career requires your full attention and if you can’t do that, then you are bound to make so much loss as a farmer.”

During the course of the interview, Dumelo’s wife Gifty Mawunya Nkornu called in and disclosed that:

“John loves music, but despite his love for music, he is not musically talented” regardless of him being featured in a song by rapper, Sarkodie.” 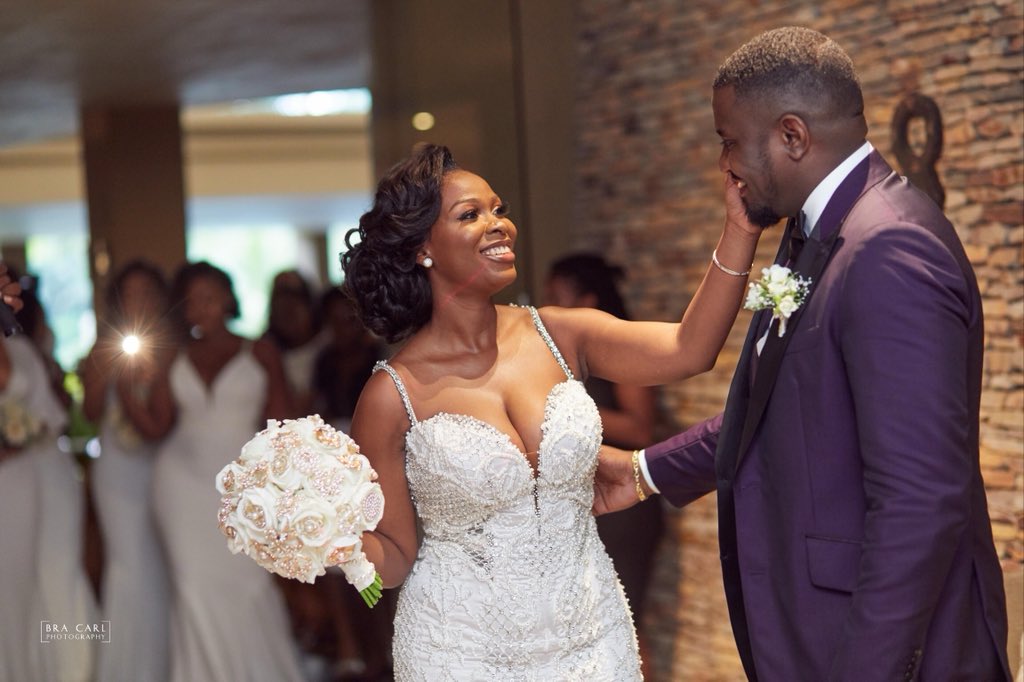 The actor on his part revealed that some of his favourite songs are from Ghanaian artists like Shatta Wale, Tulenkey, Sarkodie, EL and Stonebwoy.