A new date has been set by the federal government for resumption of flights in Nigeria. 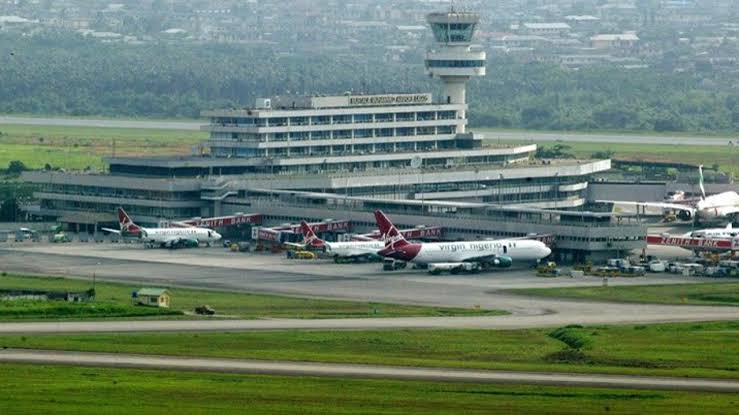 Airport
Domestic flights in Nigeria will resume on Sunday June 21, 2020, the Nigerian government confirmed on Monday.
This would be three months after airports were shut.
The federal government confirmed the reopening in a statement Monday night.
Earlier in the day at the Presidential Task Force on COVID-19 briefing, the date was tentative.
A statement by James Odaudu, Aviation Ministry’s Director of Public Affairs, announced that June 21 is now certain.
It quoted the Minister, Hadi Sirika, as saying approved protocols for safe operations will be strictly implemented.
“The three-week period between now and the resumption date is to enable the operators to adhere to all the necessary industry regulations, without which they cannot take to the skies after being dormant for some time. This is because aviation, unlike other sectors, is a highly regulated one,” he said.
Sirika confirmed consultations between the ministry and the industry’s stakeholders.
He said they were working out the best ways to operate profitably, while ensuring safety of travelers upon resumption.
Sirika warned private aircraft owners against flouting restrictions until they are reviewed.
The minister reiterated that planes approved to fly are only “those on essential services”.
Top Stories