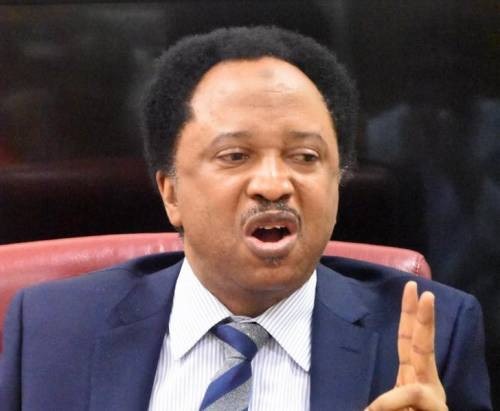 Shehu Sani
Shehu Sani, former Kaduna State lawmaker has described the directive of the federal government reopening churches and mosques as 'vague'.
He argued that the government doesn't have such power to give such an order to states.
Recall that Nigerian Government finally lifted the ban on religious gathering across the country on Monday.
Chairman of the Task Force, Boss Mustapha, made the announcement during the briefing of the presidential task force (PTF) on COVID-19 on Monday, following approval from President Muhammadu Buhari.
The ban on religious gatherings had lasted for two months, a move taken to check the spread of coronavirus.
Churches are to reopen for the next four weeks spanning 2nd – 29th June 2020, and it’s subject to review.
Reacting, Sani said the order can only cover for churches or mosques within the FCT.
On his Twitter page, Sani wrote: “In this Federalist state, the only Mosque or Church the federal Government has direct authority to open or to close are the ones within the FCT.
“That is why the directives of the PTF on Worship centres is vague.”
Top Stories