A student of Babcock University accused of rape has reacted to the allegations. 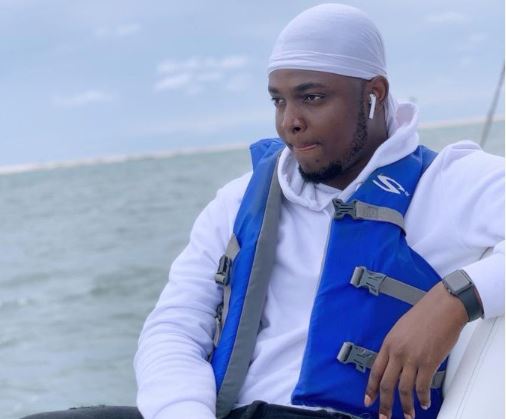 Yangy
A Babcock student, identified as Godknows Adolphus Owhor aka Yangy has been called out for allegedly being a rapist. He has now reacted after being accused of raping 24 women.
A twitter user, Angie @caramelangiee posted the allegation on Twitter and more people opened up.
Angie wrote:
"A victim of rape sent this to my dm and I simply couldn’t ignore it, she exposed her rapist as someone called “YAngy” (I don’t know his twitter handle) she said to warn others of him . So ladies beware of this guy he is a rapist!
This is a conversation between YAngy and someone he raped. He told her to come out and say that she wasn’t raped and it was a lie, so she said she’s not doing any of such, so he accused her of wanting money in exchange to come out and renounce what she said."
Yangy reacted by posting a video defending himself and claiming he didn't rape that he was supposed to date the girl but that he later dumped the idea.
Watch the video below:
Top Stories