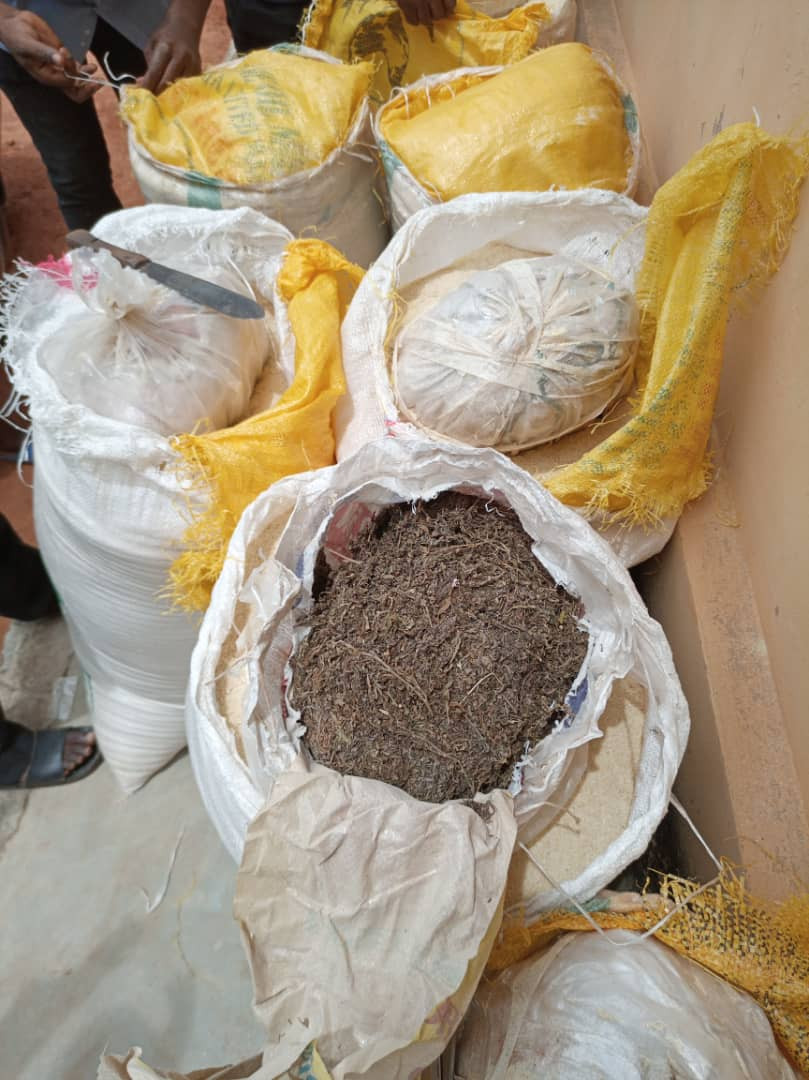 Eighty-three (83) kilograms of cannabis sativa concealed inside sacks of garri has been intercepted by operatives of the National Drug Law Enforcement Agency (NDLEA) in Edo State.

Wakawa said; “Officers attached to the Auchi Area command acting on intelligence report raided the popular trailer park at Aviele where the dried weeds of cannabis hidden inside eight (8) sacks of garri were intercepted while preparing to smuggle the drugs out of the State. This is a very successful operation and I commend the officers for their commitment and ingenuity”. 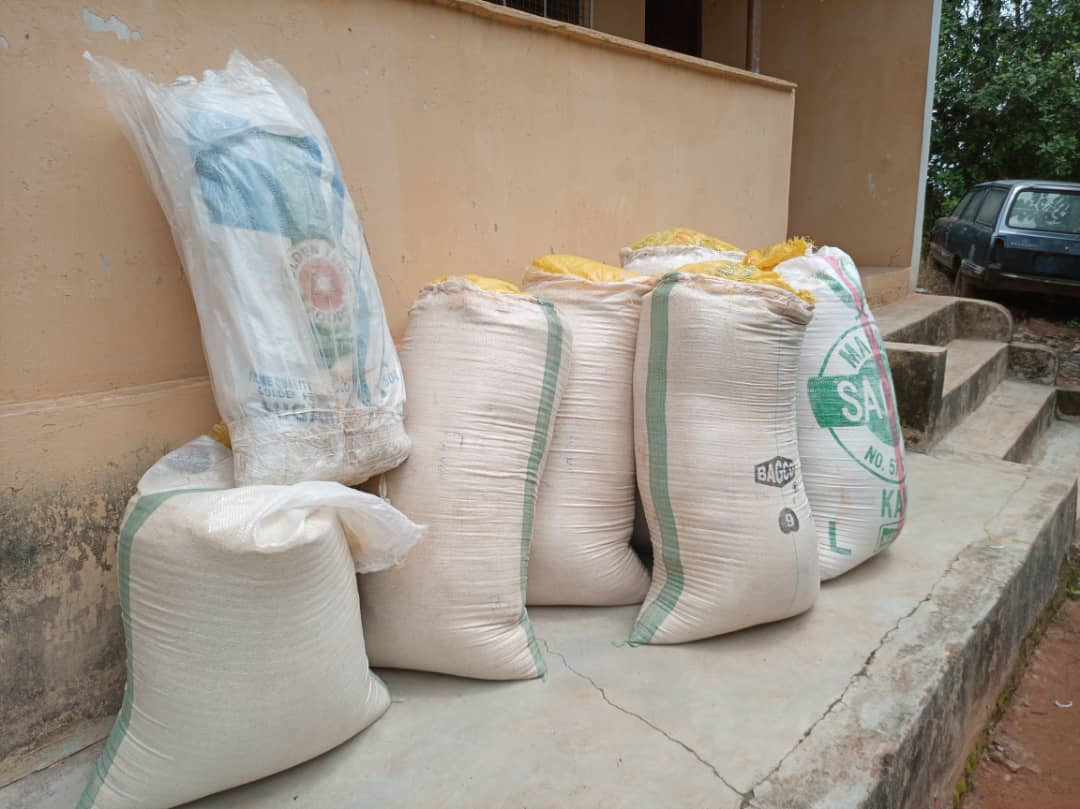 The NDLEA commander addded that preliminary investigation revealed that a local cannabis snuggling cartel in the area is behind the cannabis consignment.

Wakawa further announced that an operation at Uzebba forest, also led to the interception of twenty (20) kilogrammes of cannabis seeds and thirteen (13) kilogrammes of dried weeds that tested positive for cannabis.