A student of Babcock university accused of raping 24 girls including his cousin has finally broken his silence. 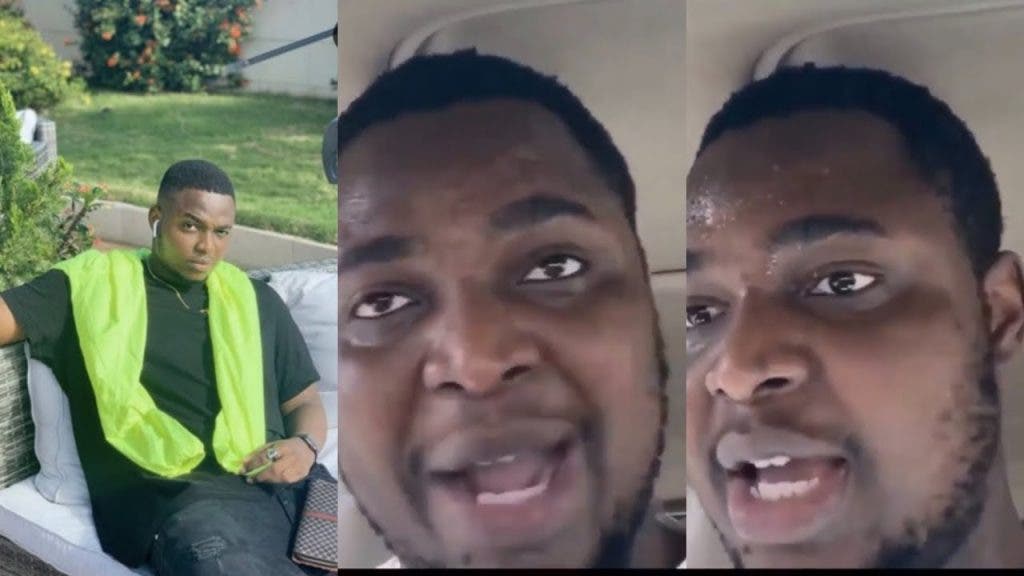 Yangy has denied the allegations
Godknows ‘Yangy’ Adolphus Owhor, a Babcock university student accused of sexually assaulting 24 girls has finally reacted.
Reacting to the allegations of raping 24 girls including his cousin on social media, Yangy denied it all.
He went on to reveal that he almost committed suicide after he was accused of raping the girls as he denied ever meeting any of the ladies.
Yangy was accused of luring girls to chill with him and then take advantage of the girls.
Watch the video below:

student, Yangy denies raping 24 girls. . . Godknows 'Yangy' Adolphus Owhor, the Babcock student who was accused on Twitter of raping 24 girls including his cousin has denied all the accusations.