A woman has been accused of biting off her husband's p3nis after a violent row that left her with deep bite marks on her breasts. 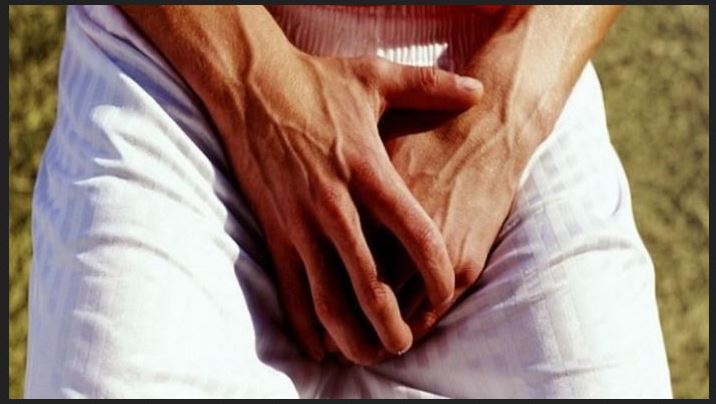 A 25-year-old woman has been arrested by the Police after she allegedly bit off her husband’s manhood while he was asleep.

According to reports, the incident happened at Umuofuga Umuhu in Aboh Mbaise LGA of Imo State.

A cousin to the victim, Udochukwu Nwimo said that the woman’s ex-boyfriend had come on Sunday, May 31, 2020, and picked her up on a motorbike and brought her home late in the night.

“immediately the woman stepped in, a fight ensued between herself and husband. Some neighbours who came around separated them.

Then, at midnight, there was a loud shout that woke the people up only to discover that the woman had bitten off his penis while he was asleep.”

“He was taken to the hospital that night. I wonder if he will regain his manhood because it was badly cut,” he narrated.

Further reports revealed that the woman was a drug addict and often fought with her husband.

Meanwhile, the suspect has been handed over to the Police Divisional Headquarters, Aboh Mbaise by the angry youths of the area.

The DPO, Ibiba Thom Manuel confirmed the incident, revealing that the lady also sustained several bites with a deep cut on her breast.

The couple, according to reports, are currently receiving treatment at undisclosed hospitals in the area while Police investigation continues.