Many people were left running for their lives after a three-storey building collapsed in Abia state. 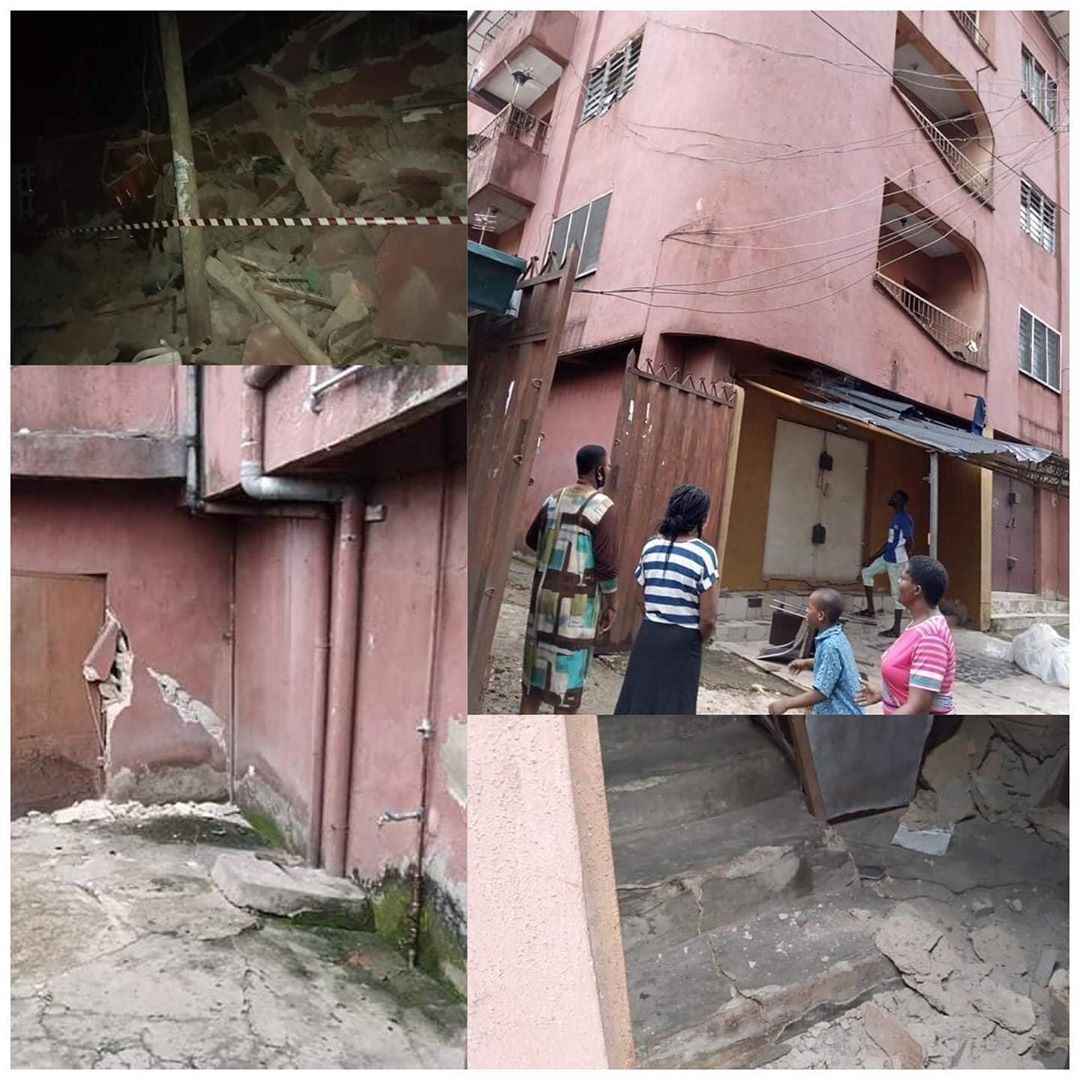 Three-storey building collapses in Umuahia
A 3-storey building located at no 88 Nkwere Street by Umuchu, Umuahia, Abia State has collapsed.
According to ABN TV reports, collapse of the building came 20 minutes after authorities of Umuahia Capital City Development Authority (UCCD) got it sealed Wednesday evening.
The sealing of the structure is not unconnected with the multiple cracks it was manifesting before its final collapse.
According to reports no life was lost at the incident.
Some photos from scene of incident: 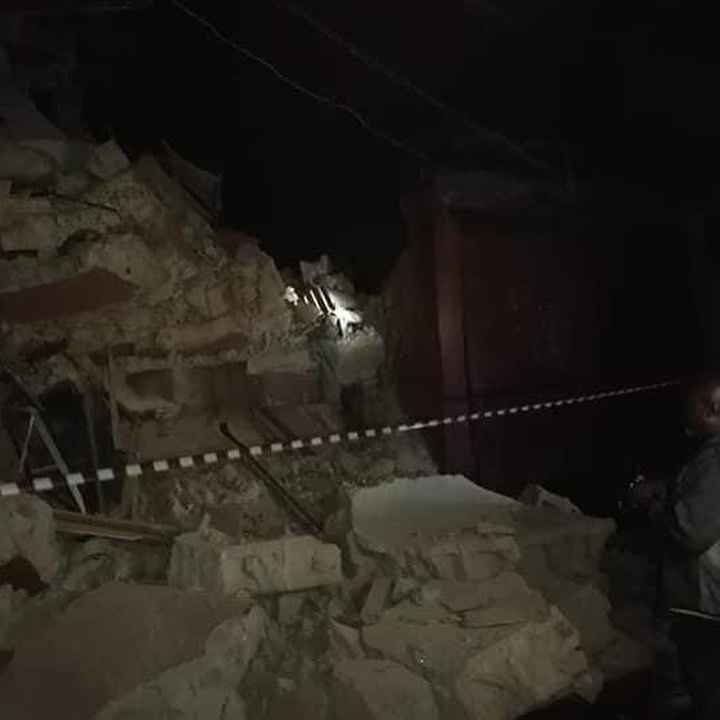 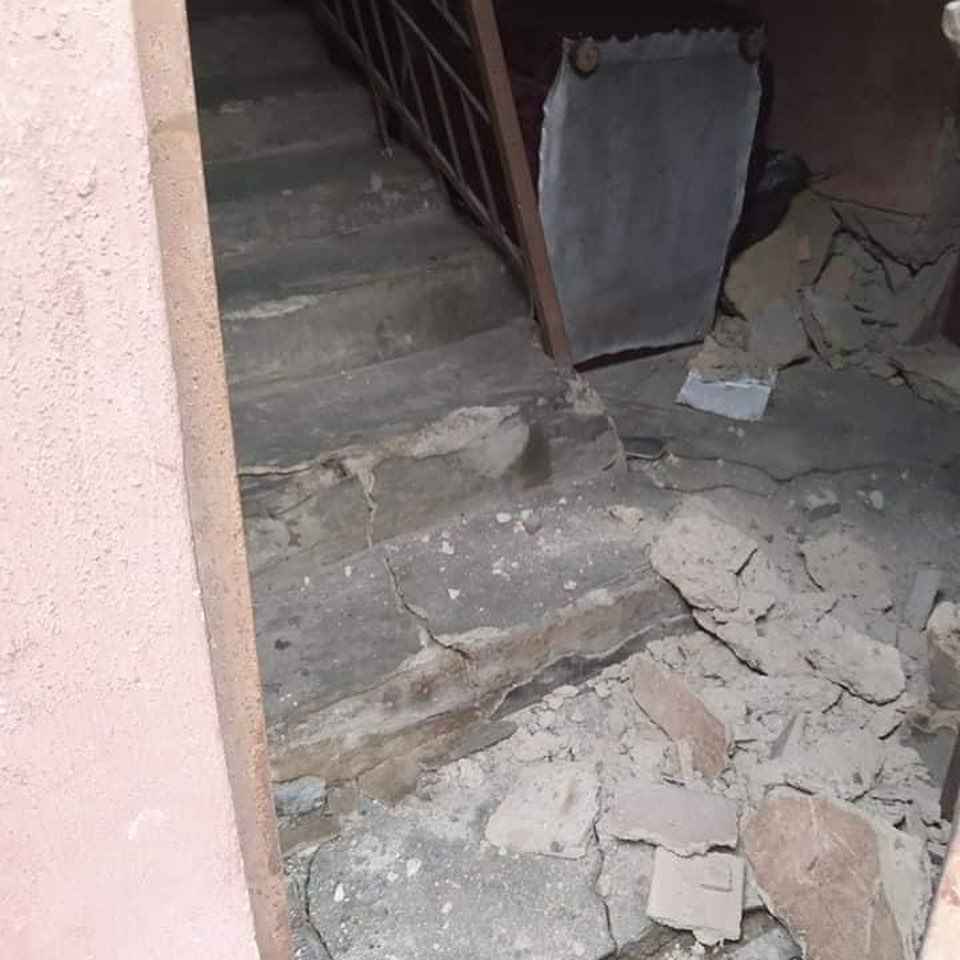