The international rights watchdog alleged that SARS uses torture and ill-treatment “to execute, punish and extract information” from suspects, some of whom it said end up dead. 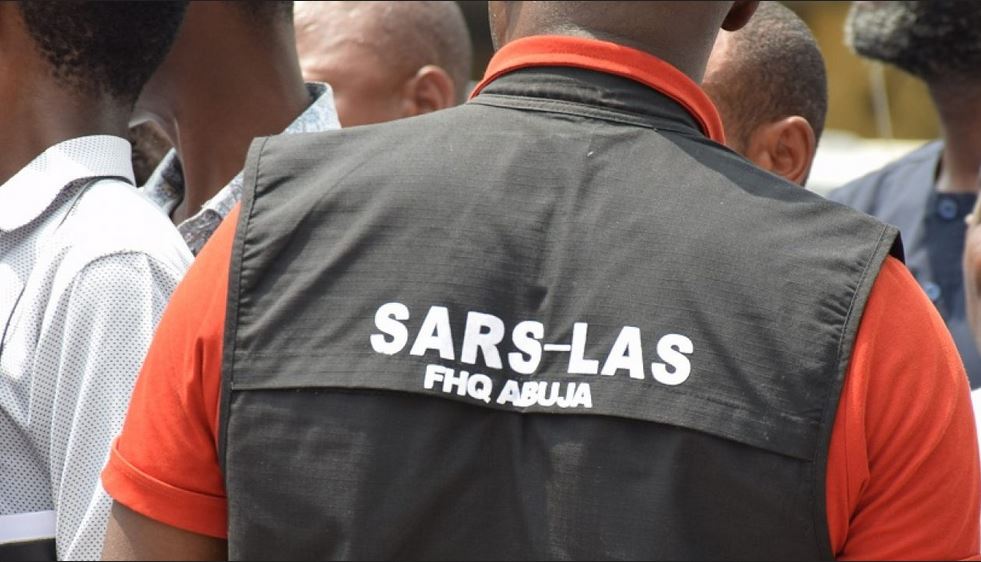 Amnesty International has accused the police special anti-robbery squad (SARS) of torturing and killing people on at least 82 occasions since January, 2017.

In a new report shared with TheCable on Thursday, the international rights watchdog alleged that SARS uses torture and ill-treatment “to execute, punish and extract information” from suspects, some of whom it said end up dead.

Over the years, SARS has been notorious for alleged violation of human rights in the course of its operations which often leave a trail of dead bodies.

Amid campaigns to scrap the police unit, the police have on at least two occasions said it has reformed the unit — but reports of human rights violations persist.

AI accused police authorities of failing to address the abuse, saying no SARS official has been prosecuted. TheCable contacted Frank Mba, police spokesman, to confirm or deny this, but he has not responded yet.

The watchdog said SARS’ “horrific violations were carried out under the supervision of high-ranking police officers”.

“The systemic use of torture and other ill treatment by SARS officers for police investigations and the continued existence of torture chambers within the Nigerian Police Force points to an absolute disregard for international human rights laws and standards,” the organisation said.

“In many cases, Amnesty International bore witness to the scars, bruises, and dried blood on victims’ bodies. Many of them were subjected to beatings with sticks and machetes and denied medical care.

“The victims of the police unit, set up to fight violent crimes, are predominantly male between the ages of 18 and 35, from low-income backgrounds and vulnerable groups.”

Osai Ojigho, AI country director, said: “The complete failure of Nigerian authorities to bring an end to the gross human rights violations perpetuated by the Special Anti-Robbery Squad or to bring any SARS officer to justice is shocking and unacceptable.”

AI recounted the case of one Miracle who, in March 2017, was reportedly arrested and detained by SARS officers in Neni, Anambra state, after being accused of stealing a laptop.

“He was tortured and given hardly any food during the 40 days he was in detention before he was charged and brought before a court,” the group said, quoting the victim as saying the police officers used “all manner of items to beat me, including machetes, sticks, inflicting me with all kinds of injuries”.

Another victim, AI said, was one Sunday Bang who was arrested in his home in Abuja and accused of robbery.

“He was held in detention for 5 weeks without access to family, lawyers or medical care – and was not charged in court,” it said of Bang who “suffered bone fractures and other injuries due to torture and other ill treatment” while in SARS detention.

Ojigho decried “impunity” in the operations of the police squad, saying: “The Nigerian authorities must go beyond lip service to ensure there is real reform within the Nigeria Police Force with an emphasis on SARS.”