The cause of death is still unknown as investigations are being carried out to bring the culprits to book.

A statement released by the spokesperson of the state police command, ASP Daniel Ndukwe, said a preliminary investigation shows that the deceased was found in Achi forest with several degrees of machete cuts on the head and neck regions.

Ndukwe said the corpse of the deceased man has been deposited in the mortuary.

He added that the state Commissioner of Police, CP Ahmad AbdurRahman MCPSS, MCJ, MNIM has directed the immediate launch of a full-scale investigation to apprehend and prosecute the fleeing culprits.

See photos of the deceased below; 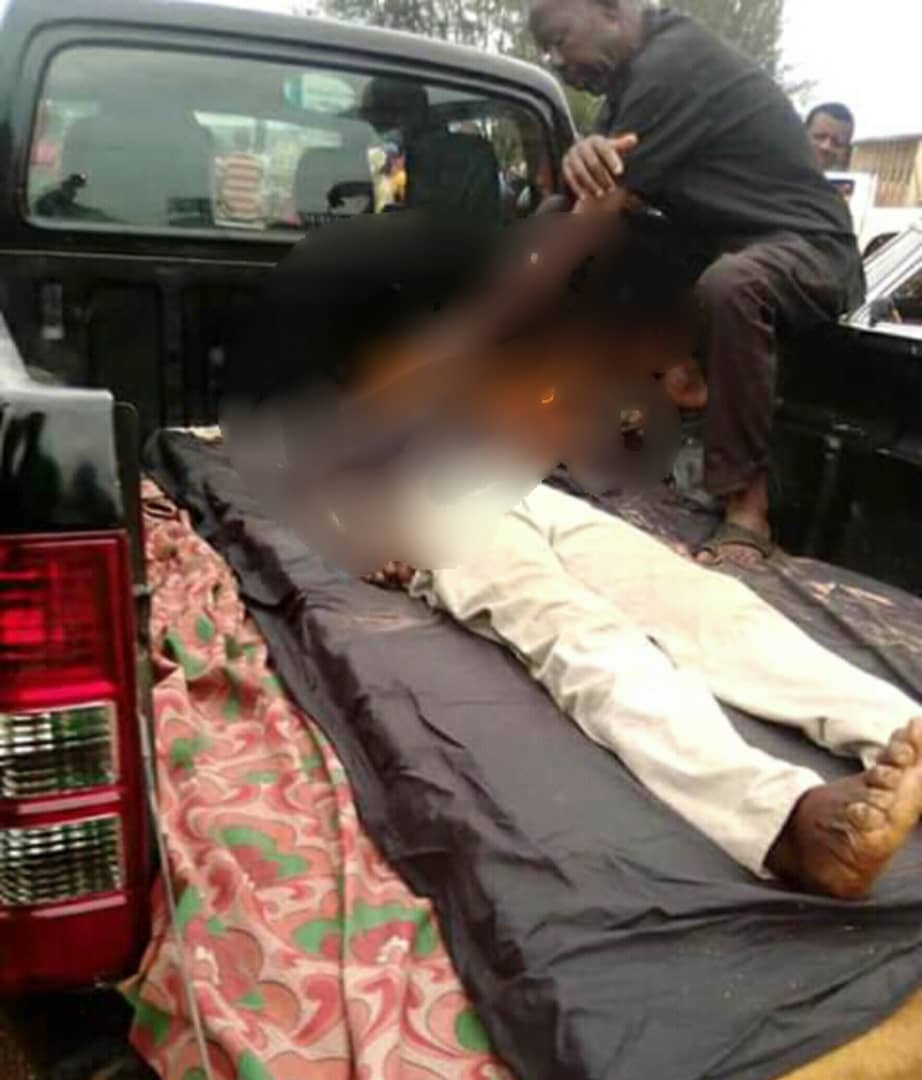 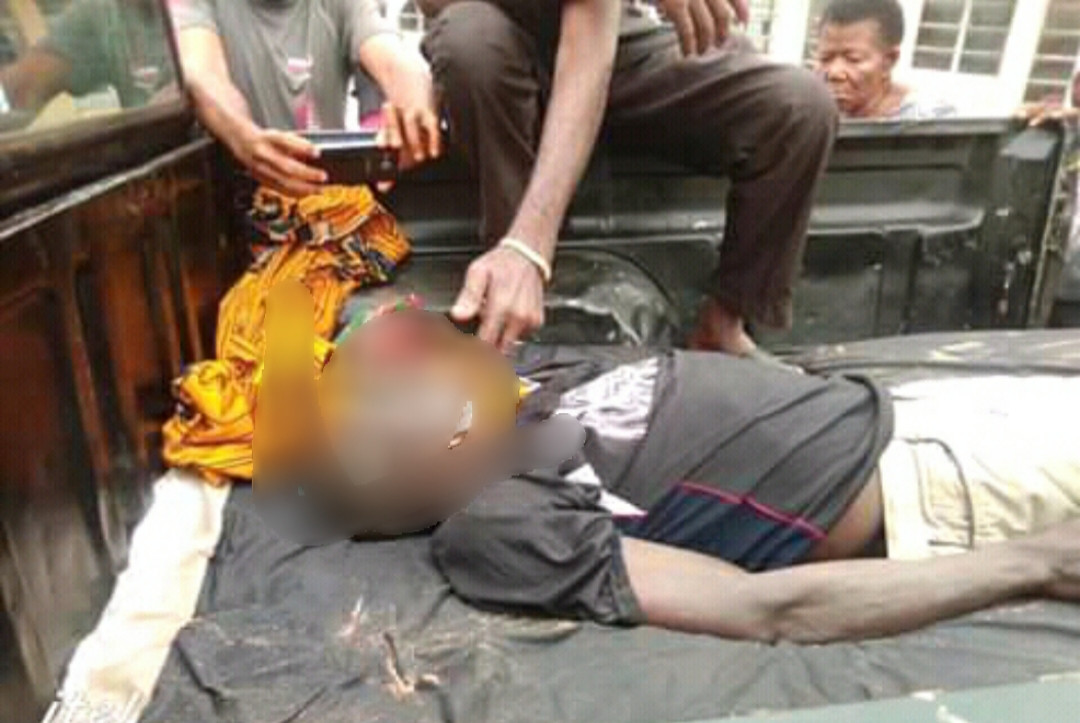 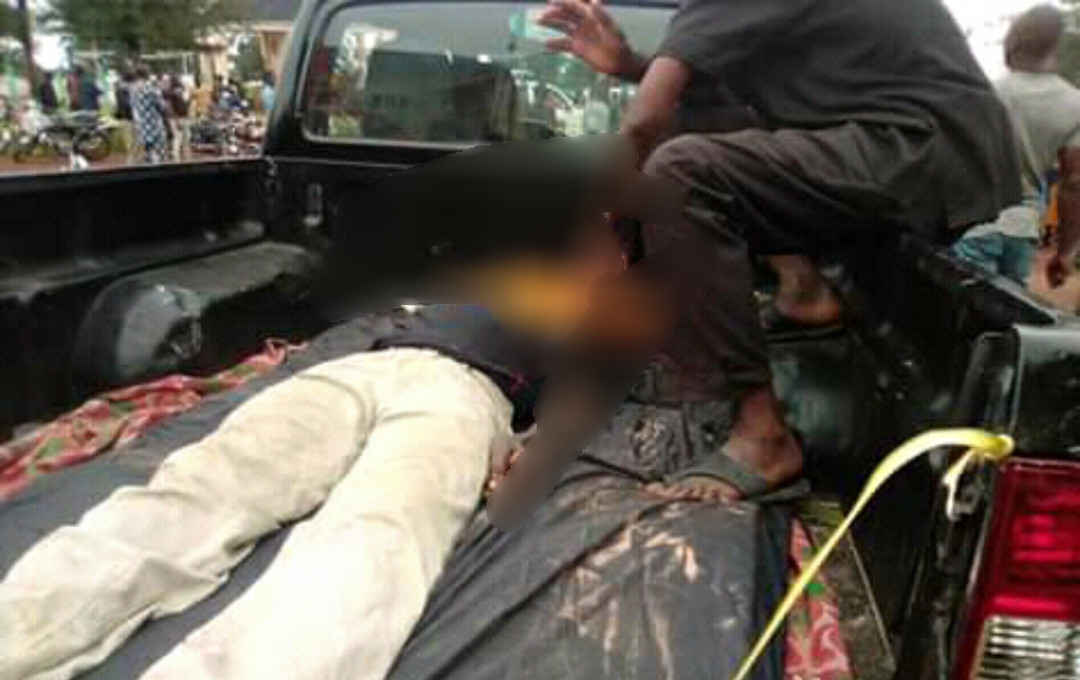