Nigerian musician, Peter Okoye of P-Square has showed off the inside of his staggering $3.8m Banana Island mansion. 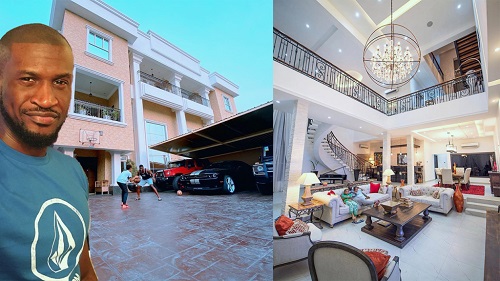 Peter Okoye shows off his mansion
Nigerian singer, Peter Okoye popularly known as Mr P or Peter of P-Square has shared with fans what his $3.8m Banana Island mansion looks like.
Private Property Nigeria estimates the house to be worth about N1.5 billion naira which is equivalent to about $3.8 million.
Peter Okoye bought the house a while ago and it was a joint purchase by him, his brother Paul, and his other brother Jude.
The house is located in Banana Island, an Island in Lagos that is famous for being one of Nigeria’s most affluent neighborhoods.
Speaking about his huge achievements and celebrating his house and hustle, Peter Okoye wrote:
Some of them said they prefer a Man with 6 cars to the Man with 6 packs!🤨 But I’ve got them both!🤷🏽‍♂️🤣😂 complete package💯 Just for jokes but no Jokes 😁hehehe nothing serious 🤣 But I pray this Motivates you to work harder and achieve your dreams🙏🏽 #ManOfGrace #Blessed #HardWorkPaysOff #ThisCanOnlyHappenWhenYouLoveWhatYouAreDoing
See photos below: 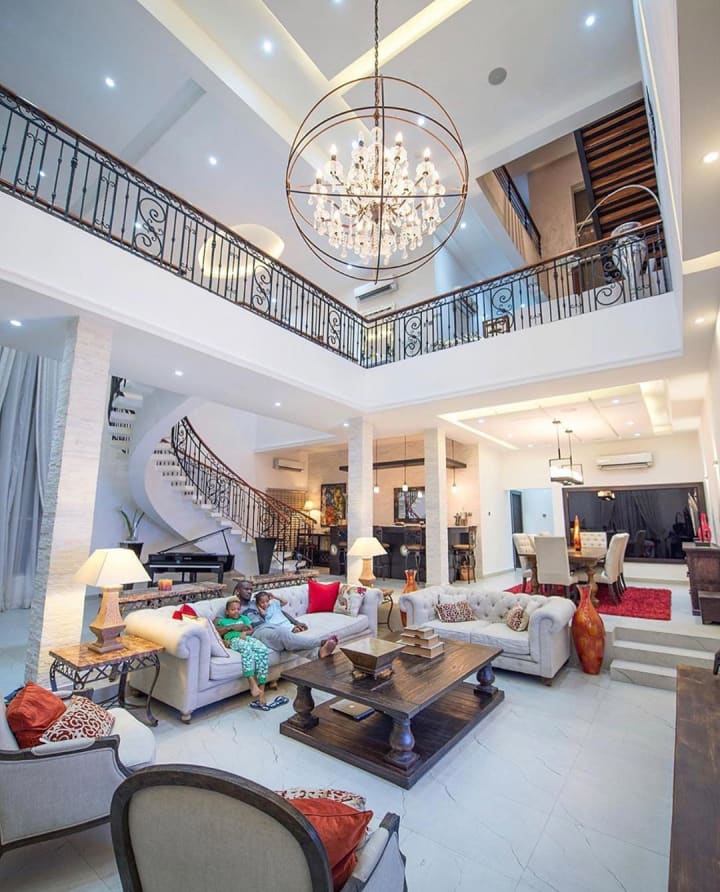 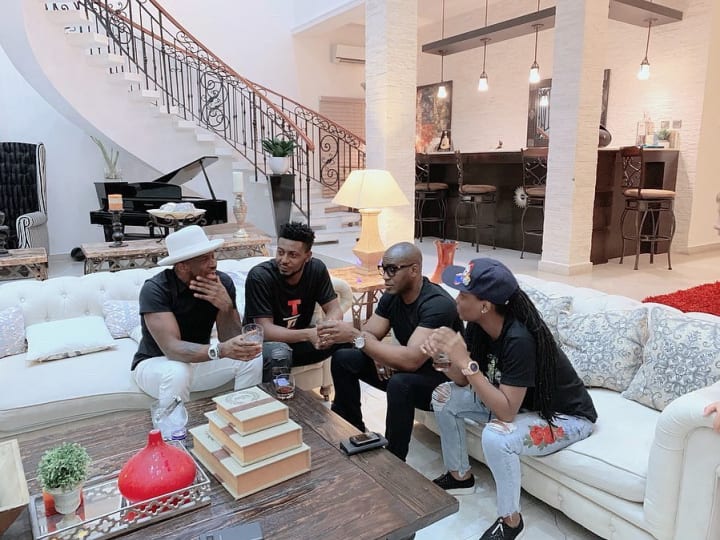 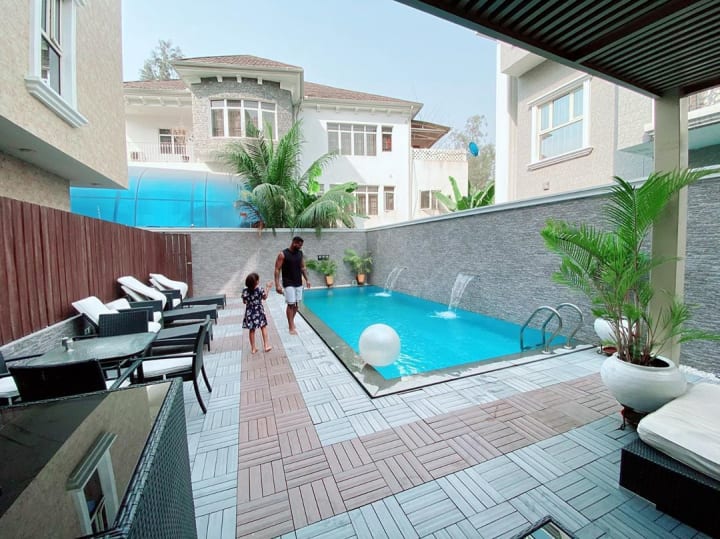 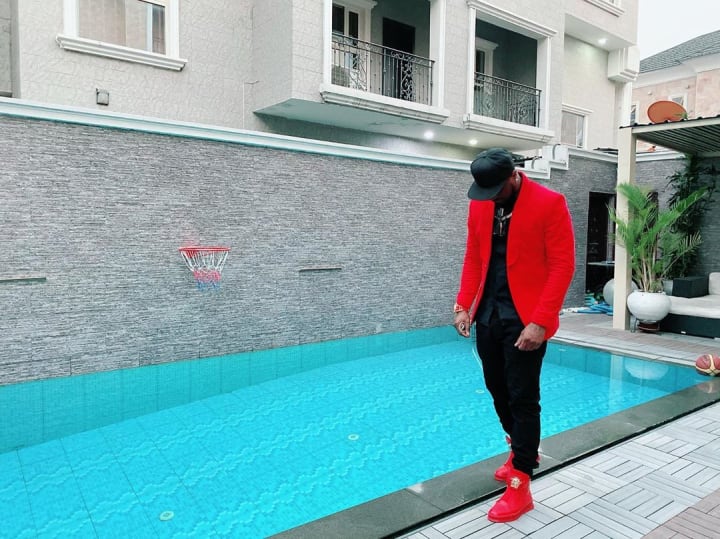 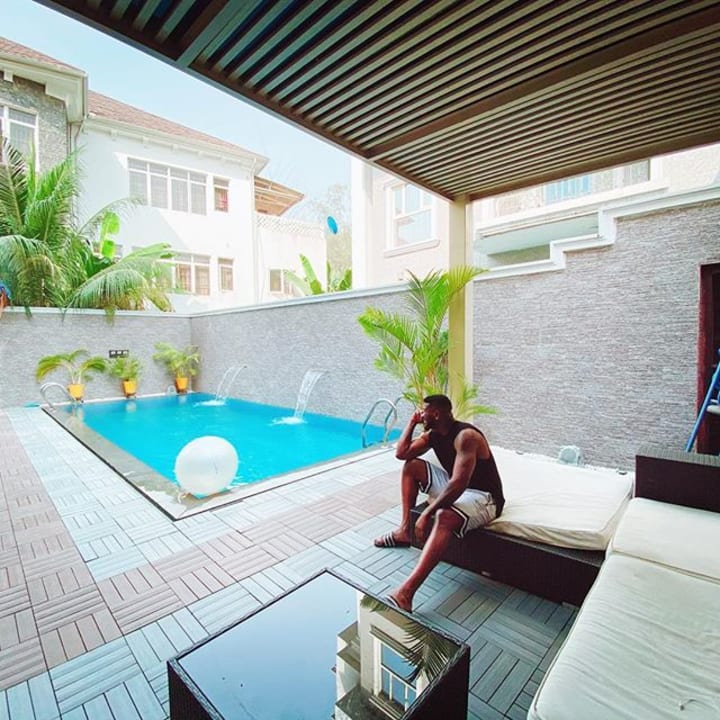 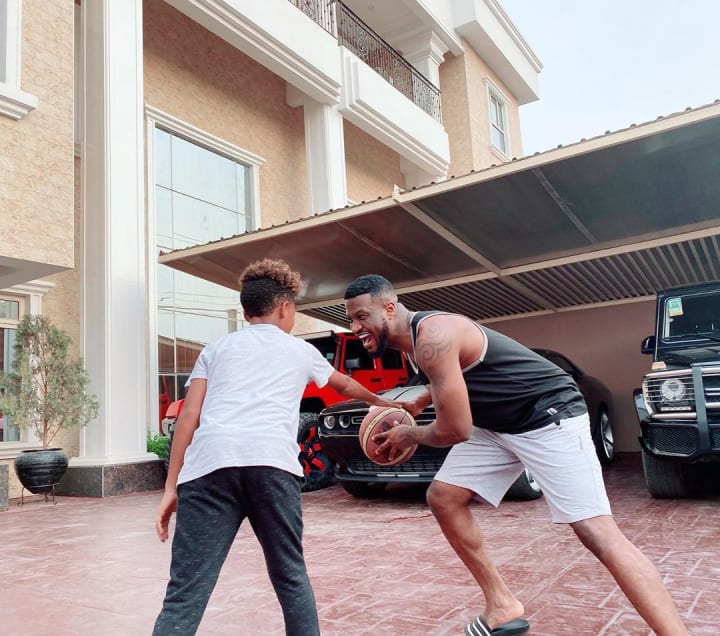 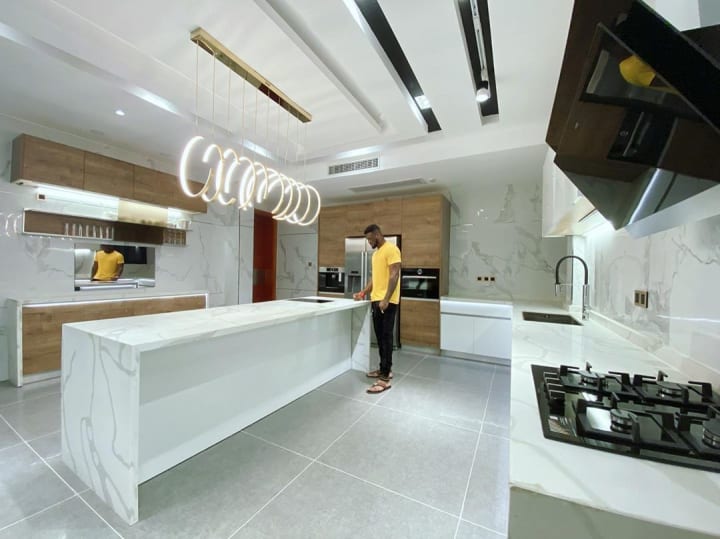 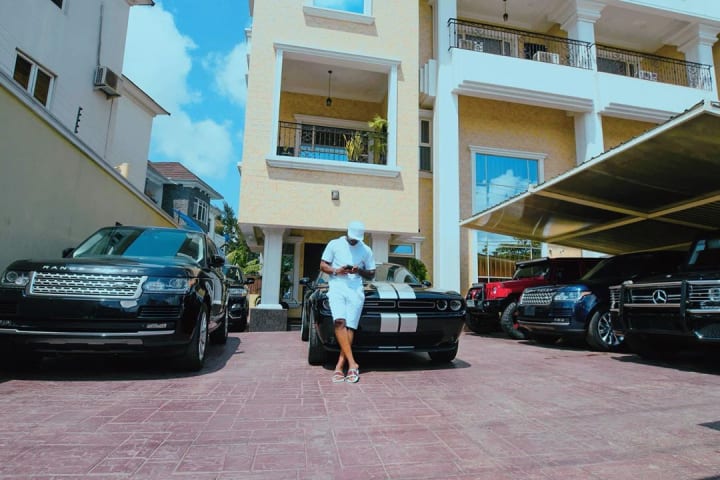 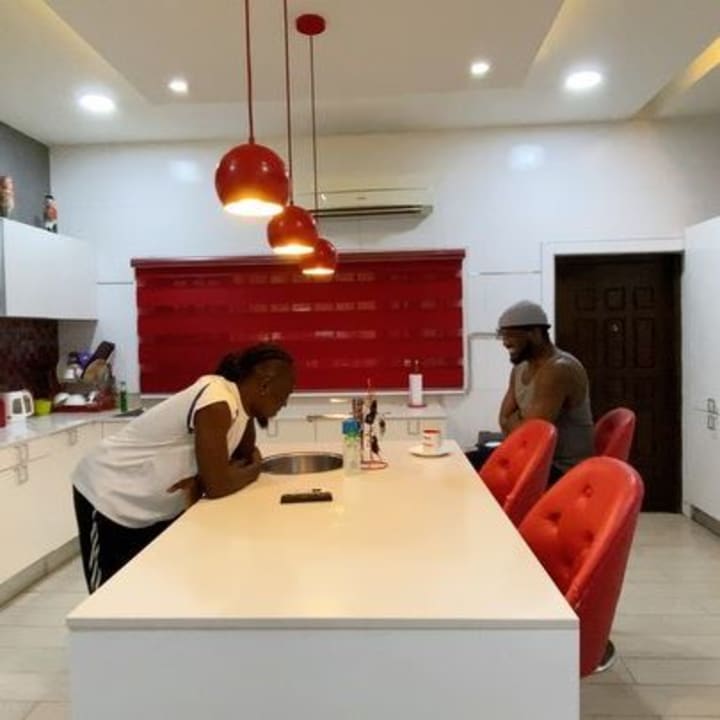 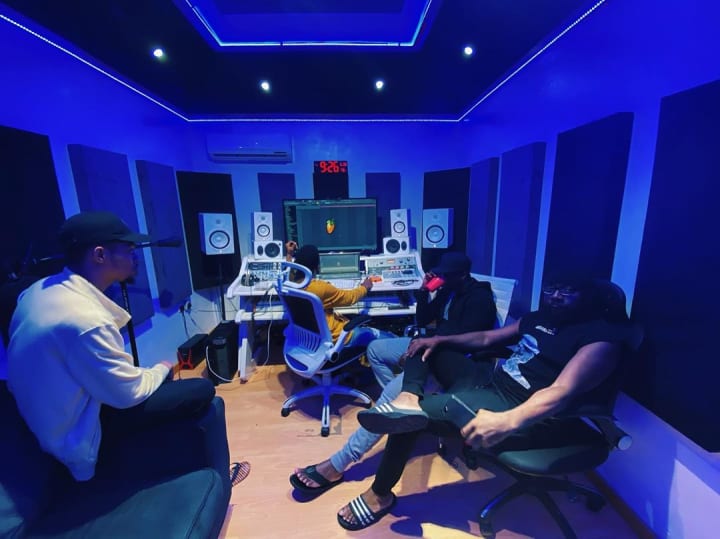 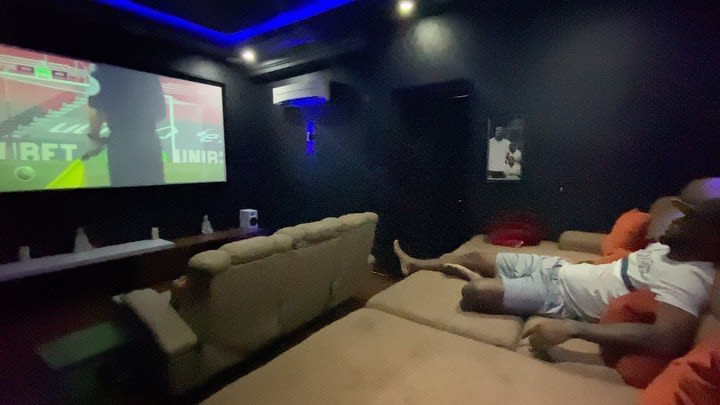 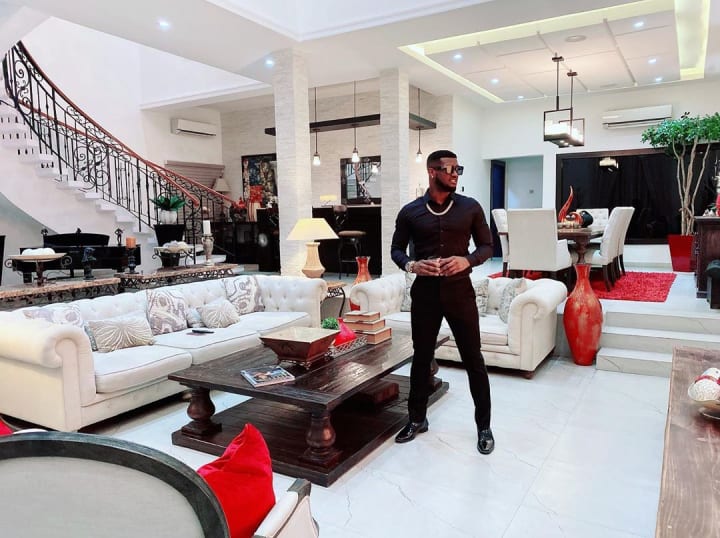 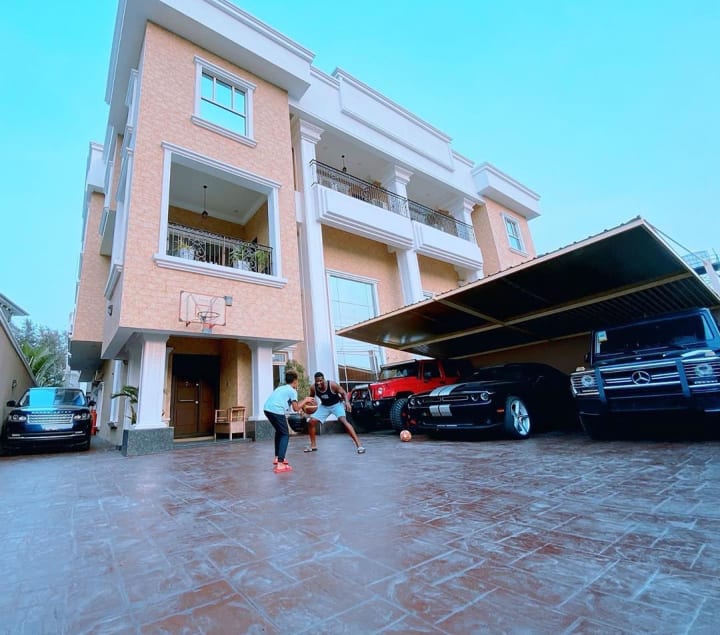