Oil magnate and billionaire businessman, Arthur Eze has revealed the person he believes has the power to make an Igbo man president. 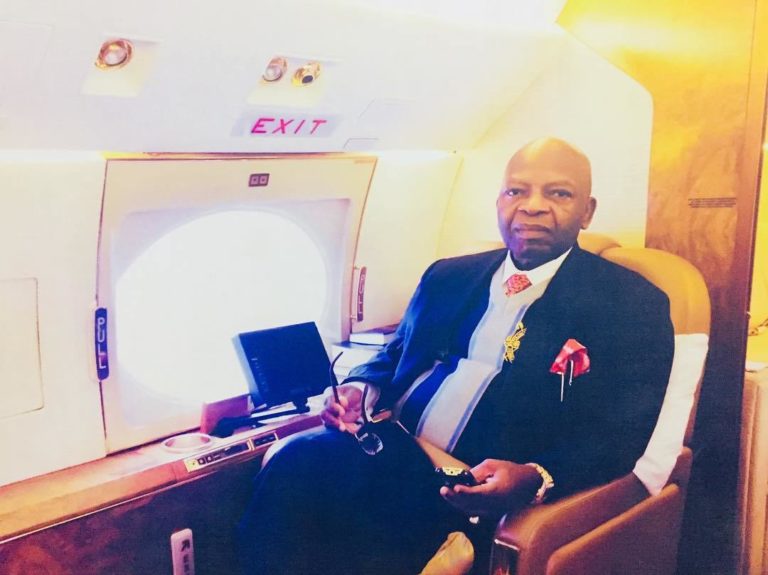 Arthur Eze
Billionaire oil magnate, Prince Arthur Eze, has revealed that it is only God that is capable of making an Igbo man to become Nigeria’s President, according to a report by Punch.
He said this ahead of the 2023 general elecations, as he noted that the Igbo people do not love another and are not united.
He also advised the Ndigbo not to crave for a President of Igbo extraction but a President who would champion their interest irrespective of his tribe.
He spoke to journalists in Ukpo, Anambra State, on Sunday, during a church service. He declared that he would support a good leader as Nigerian President irrespective of the person’s ethnic group.
Eze said, “For the Igbo to be President, they must love themselves. Do they love themselves? The North is very kind. If you go to northern Nigerian, you will see churches everywhere. There are churches in Kano, Sokoto, Kaduna, Abuja and others yet they say there is hatred. Do we (Igbo) love ourselves?
“Only God can make an Igbo man President. We shall pray to God to find an Igbo man who has character to help people. I would prefer someone who has conscience; somebody who will remember me. I don’t care where you come from
“I went to the North, they didn’t know who I was. They gave me $12m for the construction of Kano TV in 1980. I didn’t have one naira then. It was the same thing in Katsina, Borno and Kaduna. Then, they put me in oil business. They didn’t care where I came from. Tell me any Igbo man who can do that?”
Top Stories