The incumbent governor of Ondo state has won his party's ticket to contest in the governorship election. 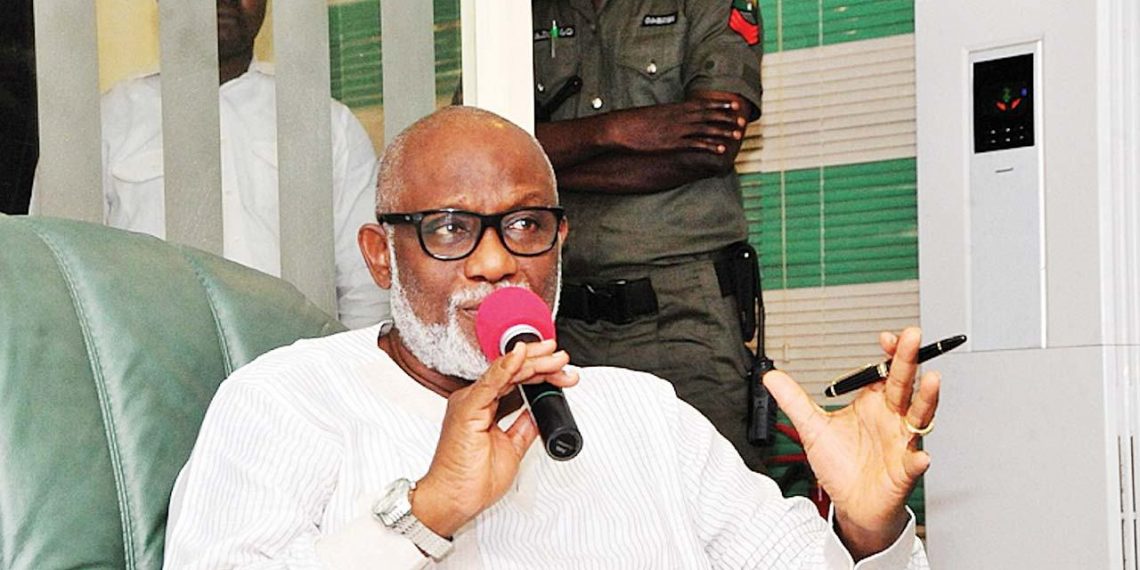 Governor Rotimi Akeredolu
Governor Rotimi Akeredolu of Ondo state yesterday won the contest to become the governorship candidate of the All Progressives Congress (APC) in the October 10, 2020 governorship election in the state.
He defeated eight other aspirants in the race for the party’s ticket to emerge the candidate of the party.
Four aspirants have earlier withdrawn and stepped down for Akeredolu before the commencement of the party’s primary which commenced around 2pm and ended around 8:35pm.
The governor was declared the party’s flag bearer, having won the highest number of lawful votes at the party’s primary election held at the International Conference Centre, Dome, Akure, the state capital.
The four aspirants who withdrawn from the race include Ife Oyedele, Segun Abraham, Jimi Odimayo and Nathaniel Adojutelegan.
Akeredolu was declared winner of the contest with 2,725 votes defeating Chief Olusola Oke who polled 262, while Hon. Issacs Kekemeke scored 19 votes.
Others in the race, Iji Sola scored nine votes, Awodeyi Akinterinwa, one vote, Anifowose Olajumoke, two votes, Nathaniel Adojutelegan, four votes, Olaide Adelami, four votes, Bukola Adetula with no vote, while Invalid votes is 33
About 3,127 delegates across the 18 local government areas of the state participated in the election which produced Akeredolu as the party’s candidate.
Akeredolu won in all the 18 local government areas in the state to emerge the party’s candidate.
Akeredolu will be slugging it out with other candidates from other political parties in the October 10 governorship election.
Top Stories