A popular Nigerian monarch has wowed people with his expensive and classic cars. 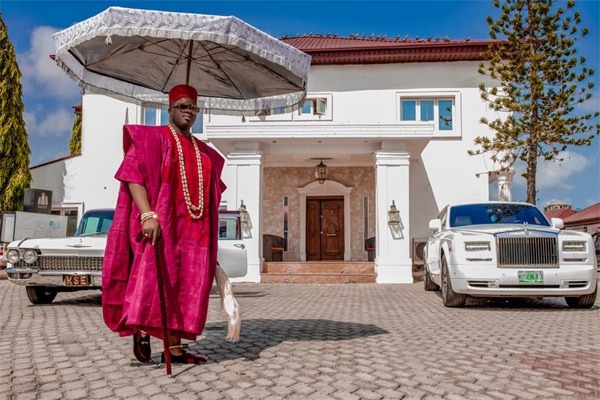 His Royal Majesty, Alaiyeluwa Oba Saheed Elegushi (Kusenla III)
His Royal Majesty, Alaiyeluwa Oba Saheed Elegushi (Kusenla III) of Ikate-Elegushi Kingdom has flaunted his exotic cars - Royce-Royce Phantom & 1960 Cadillac Deville.
Information provided by AutoJosh reveals the monarch's impressive bio.
The report gathered that the popular monarch had his coronation as the Elegushi of Ikate Kingdom, Kusenla II, on the 27th of April 2010. He was, at the time, the youngest monarch in Lagos state at 34 years.
The Master’s Degree-holder from the Manchester University, prior to his coronation, served in the Lagos state government as a Senior Special Assistant in-charge of Special duties.
Asides Oba Elegushi’s good looks, the young monarch is a lover of luxury rides. He has several luxury cars and classic cars in his garage. 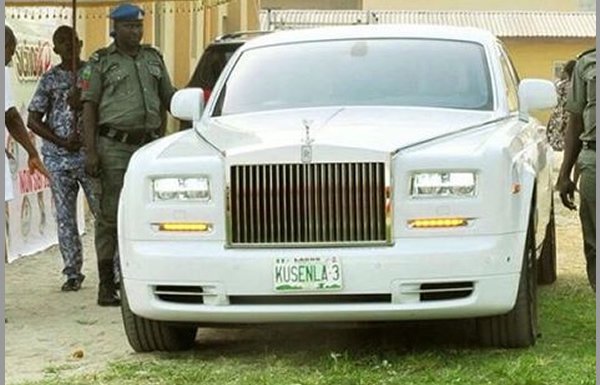 The Cadillac De Ville was originally a trim level and later a separate model produced by Cadillac.
The first car to bear the name was the 1949 Coupe de Ville. It was a pillarless two-door hardtop body style with a prestige trim level above that of the Series 62 luxury coupe.
The last model to be formally known as a DeVille was the 2005 Cadillac DeVille, a full-size sedan, the largest car in the Cadillac model range at the time.
The next year, the DeVille was officially renamed the Cadillac DTS. 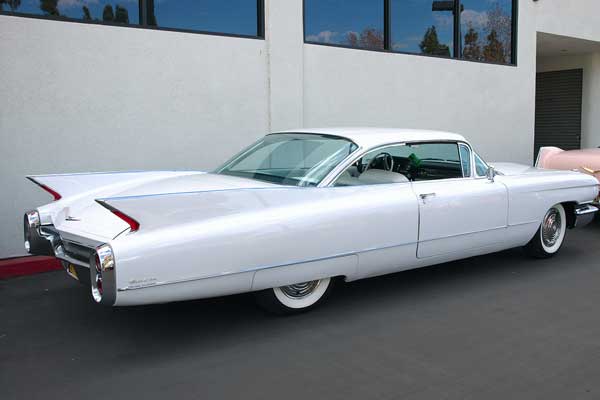 In 2017, Oba Saheed Elegushi made news when he acquired a Rolls Royce Phantom VII with a customized number plate. The car was reported to have cost about N200m.
His Rolls-Royce Phantom is a full-sized luxury saloon manufactured by Rolls-Royce Motor Cars. It is the Series II of the seventh generation of the Rolls-Royce Phantom.
Top Stories