OMG! Man Runs Out The House N*ked To Save Niece After Thinking She Had Been Kidnapped (Photos)


Retired bricklayer Michael, 64, shared the hilarious CCTV footage from July 8th on Facebook where it racked up nearly 500,000 views. 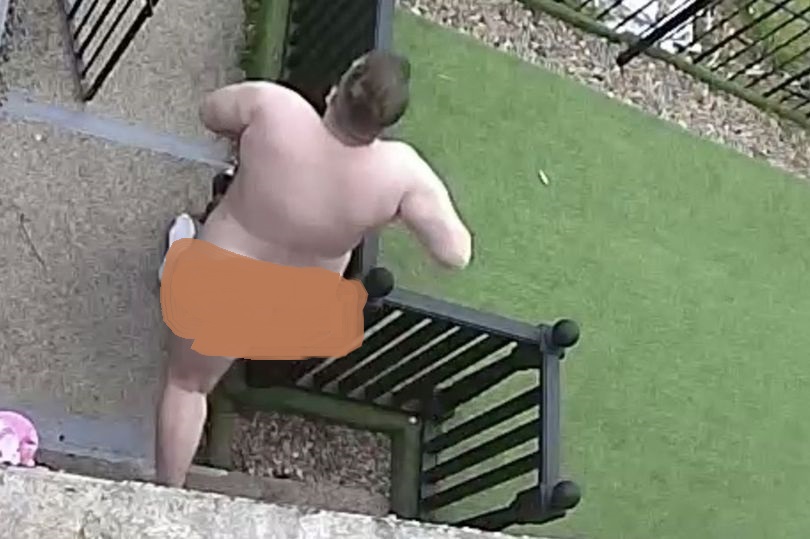 The man ran out n*ked

An uncle was left red-faced after he raced from his house while stark n*ked to chase a van driver he thought had abducted his niece.

But, it turned out be a false alarm.

N*ked Nathan Murphy jolted from his house in pursuit of the van after his family believed they heard screaming as the driver left, which they mistook for Lucy Murphy, 11, shouting mum.

Fuelled with adrenaline, Nathan panicked and ran towards dad Michael Murphy’s car that his legs gave way as he tried to yank the door open.

But abject horror turned to acute embarrassment when oblivious Lucy casually strolled up to the front door and dad-of-two Nathan, 29, was forced to shuffle back inside past curious neighbours.

Retired bricklayer Michael, 64, shared the hilarious CCTV footage from July 8th on Facebook where it racked up nearly 500,000 views and more than 14,000 likes, shares and comments. 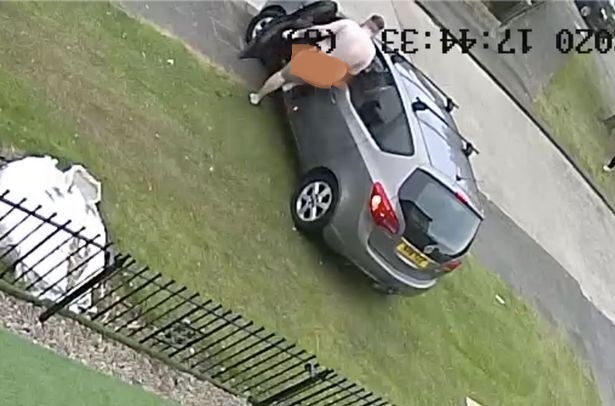 However, some commenters were left confused why seeing a white van would mean anyone had been abducted and questioned if the family were being 'paranoid'.

Nathan, from North Ormesby, Middlesbrough, said: "I'd been asleep and as I was waking up all I heard was screaming.

"I opened the window and thought someone had been run over or was getting stabbed or something.

"I jumped up out the bed, tried to find my clothes and I ended up just grabbing a t-shirt thinking it was my bottoms and I flew downstairs.

"When I was on the front I heard 'kidnap' and thought 'wow, this is serious'.

"I'm a big lad, I'm 18 stone, but I can move when I need to and because the adrenaline was rushing through me I went weak in the legs and I just fell over.

"My dad's car doors lock automatically when someone gets in, so I got up and started screaming for him to let me in because I was naked and half the street was out looking.

"As I got in the car I saw Lucy come round the corner, so I got out and that's when the embarrassment kicked in.

"I felt stupid and was thinking 'I hope one of the mothers don't report me' because all their kids had seen my downstairs and I didn't want to be put on some register." 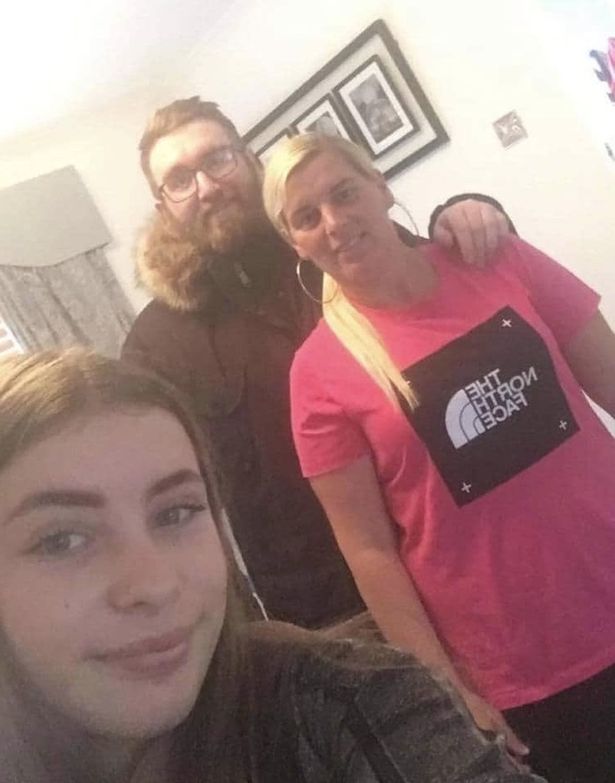 The mix-up happened when Nathan's sister, full-time mum Natalie Murphy, believed she'd heard banging and cries of 'mum' that sounded like daughter Lucy 'to a tee' as a van stopped nearby at 5.45pm.

Unemployed Nathan can be heard demanding to know what was going on before accidentally grabbing his t-shirt instead of his trousers and dashing outside in the buff towards the car to make chase.

After a full-nude faceplant, dad Michael can be seen letting him into the car as Natalie, 40, shouts 'she's here' while Lucy calmly walks over from the park asking what the fuss is about.

Once naked Nathan sees his niece is safe he shuffles out of the car and rushes inside the house to avoid curious glances from neighbours.