Tragic! See Mother And Her Cute Twin Sons Who Drowned Inside Pond (Photos)


A piece of tragic news has left a family totally devastated after a mother and her twin sons drowned in a pond. 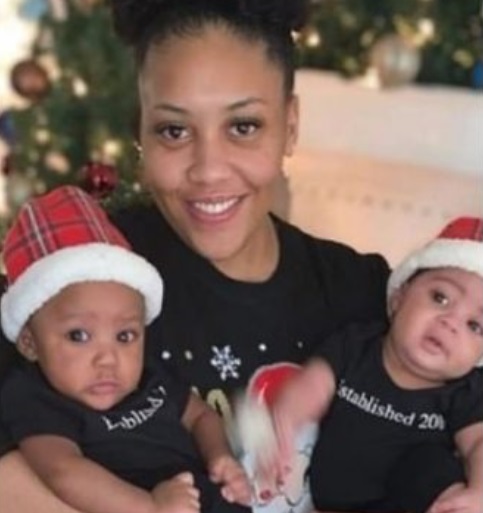 ShaQuia Philpot and her twin babies drowned in a pond
A mother and her twin sons have been found dead inside a car submerged in a pond in Georgia, US.
ShaQuia Philpot, 25 and her 10-month-old sons, Caysen and Cassius Williams, were found after a fisherman spotted the vehicle at Mayor’s Pond in Augusta on Friday afternoon, July 24.
Relatives told authorities that the family lived in Hephzibah but investigators did not disclose how the vehicle ended up in the pond in Augusta.
Their autopsies will be conducted by the Georgia Bureau of Investigation to determine an official cause of death.
Philpot’s mother, Myrtis Wright Bennett, confirmed their deaths in a Facebook post that reads: "The Lord only loan my daughter ShaQuia Philpot to me for 25 years my twins grandson Cassius and Caysen William for 10 months.
"Lord, I didn’t know that you were going to call them home on July 24, 2020. RIH."
Myrtis Wright Bennett also revealed that her daughter and grandsons lived with her.
She wrote: "My joy was to come home from work to see them with a big smile on their face. We all loved ya’ll but God loves ya’ll more. This is so hard to believe. But I know we can’t question God."
The case is currently under investigation. 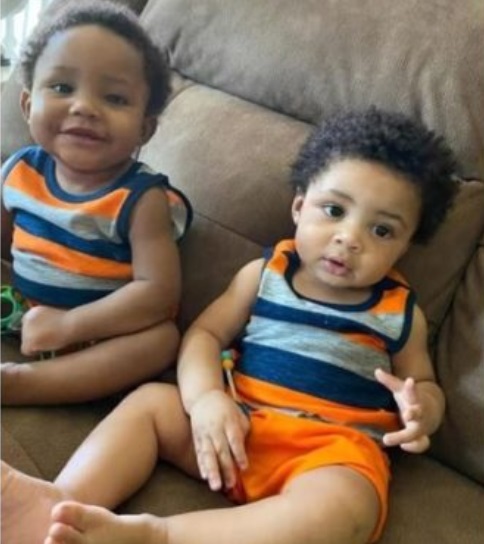