The request was made by the Inspector-General of Police, Mohammed Adamu, who noted that the court lacked the jurisdiction to hear the fundament rights enforcement suit. 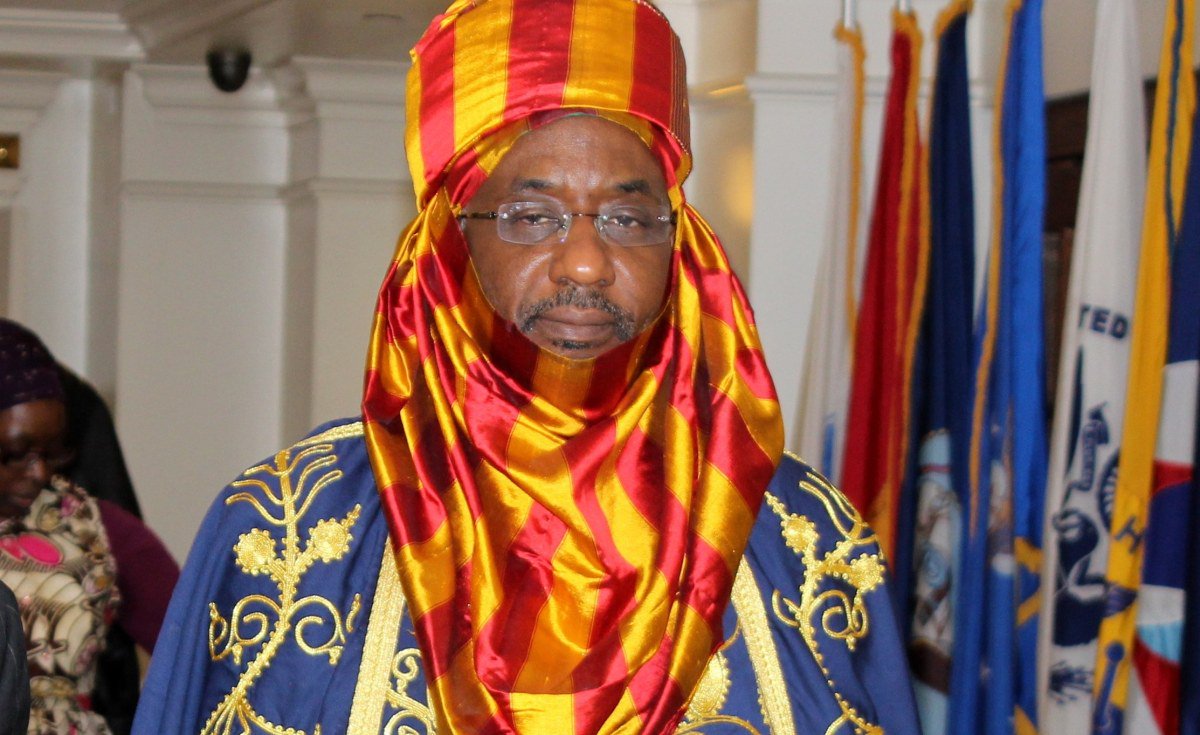 Mohammed Adamu, The Inspector-General of Police has asked a Federal High Court in Abuja to dismiss a lawsuit instituted by the dethroned Emir of Kano, Lamido Sanusi.

Sanusi had filed a lawsuit, challenging his banishment to Awe in Nasarawa State, where he was detained in a private home until March 13 when he obtained an interim order of the court for his release from house arrest.

IGP Adamu who challenged the lawsuit through his lead counsel Lateef Fagbemi (SAN), asked the court to strike out the lawsuit as it is not within its jurisdiction to hear the fundamental rights enforcement suit.

“It is crystal clear from all the processes filed by the applicant that the facts that gave rise to this case arose from Kano State, where the applicant was dethroned as the Emir and flown to Abuja enroute Nasarawa State.

“It is our submission that coming into Abuja was only as a mere passage to their actual destination, which is Nasarawa State, and as such, Abuja cannot, by any stretch of reasoning, be said to be the place where the infringement occurred.”

He added that the issue was a chieftaincy matter that only state High Court and not the Federal High Court had jurisdiction to hear.

However Sanusi who countered the argument, stated that suit was not about his dethronement but his family’s forceful ejection from the palace and their banishment from Kano and subsequent confinement which spanned through three territories – Kano, Abuja and Nasarawa.

“The claim of the applicant, as presently constituted, does not have any colouration of a chieftaincy matter as alleged by the 1st respondent. The applicant is not challenging his deposition in this case.”

The case was fixed for October 20 for hearing by Justice Chikere who presided over the case.