The siblings, dubbed the world’s most identical twins have revealed their plans to get pregnant at the same time with their shared boyfriend’s babies. 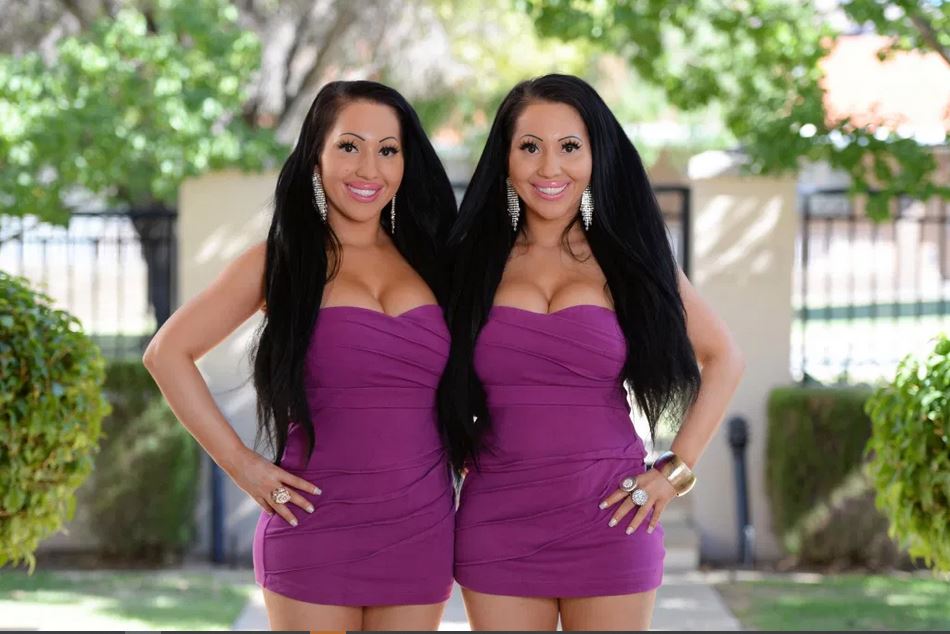 The ‘world’s most identical twins’ revealed  how they plan to get pregnant at the same time by their shared boyfriend.

Australian twins Anna and Lucy DeCinque appeared on the TV Show Monday’s This Morning where they explained to a baffled Ruth Langsford and Eamonn Holmes why they want to have a baby at the same time.

The 34-year-old sisters, who had always had separate boyfriends before, now share boyfriend Ben Byrne. 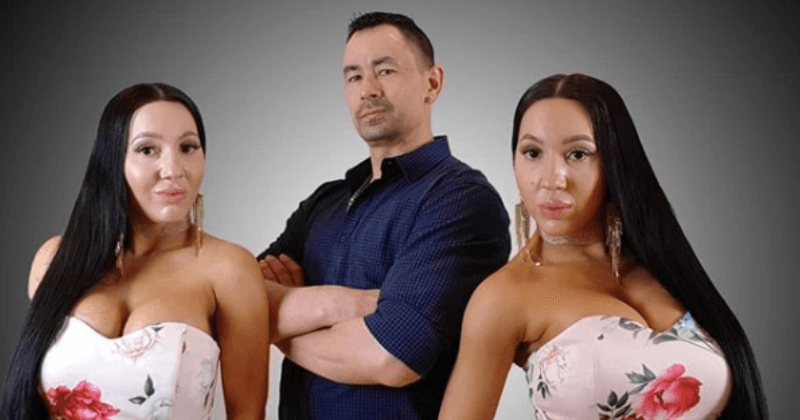 ‘In the past, we had separate boyfriends but Ben accepts us for who we are,’ Anna explained.

‘It has been equal from day one and there is no jealousy.’

Lucy continued: ‘If he kisses Anna he’ll kiss me straight after.’

The siblings went on to add that their boyfriend can always tell them apart  even when speaking to them on the phone.

Speaking about the duo’s plans to have children at the same time, Anna added: ‘We will grow old together and die together.

‘We will freeze our eggs at the same time, it will be a challenge but we just want to be the same.

‘It could be obsessive but that is how we want to live our lives.’