Reality TV star Kim Kardashian shared a series of throwback snaps from her 2014 wedding to Kanye West but the groom was left out of all the shots. 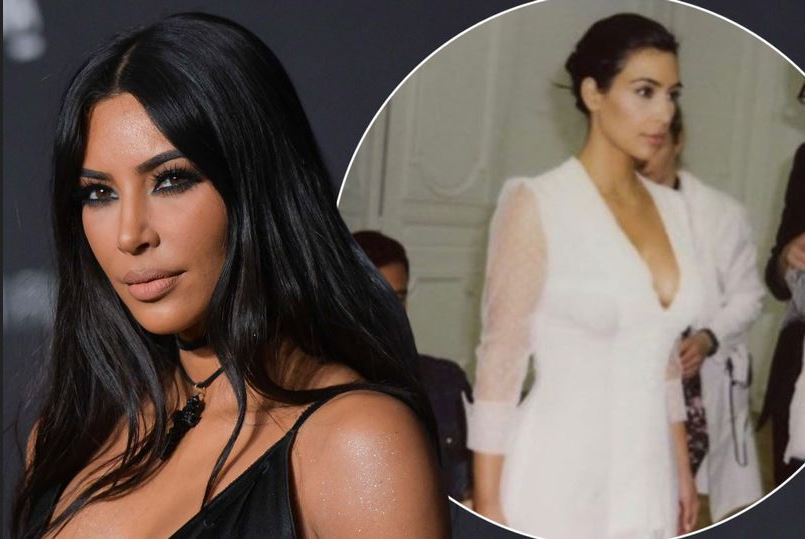 Popular Reality star, Kim Kardashian  has shared a series of throwback pictures from her wedding to Kanye West, but he was not in any of the shots.

The pair's marriage is believed to be on the rocks after the rapper told fans he'd been trying to divorce Kim for two years in a Twitter rant.

Kim, 39, has yet to mention any of the divorce rumours which continue to swirl, but last night she took to Instagram to post some pictures of their 2014 nuptials in Florence, Italy.

The pictures appeared to be a birthday tribute to fashion designer Riccardo Tisci, who helped design her wedding dress, but Kanye was left out of all the wedding pictures.

The snaps show Kim getting into in her dress and behind the scenes at the wedding. 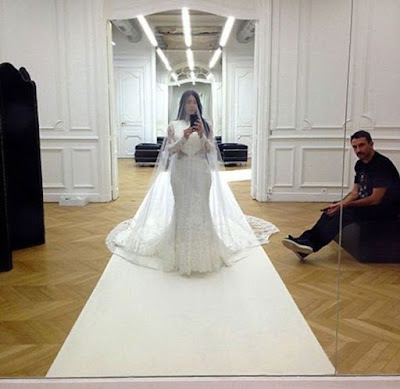 None of the wedding pictures showed Kanye, but she did post one picture showing the couple with Riccardo. They both look moody and Kim has her eyes closed.

The couple's marriage has been under scrutiny ever since Kanye's tearful meltdown at a presidential campaign rally and Kim later told fans her husband was suffering from a bipolar episode. 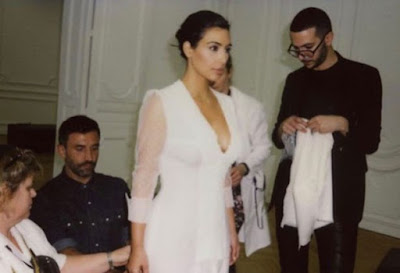 He burst into tears as he told the crowd his wife had considered aborting their daughter North after finding out she was pregnant.

Kanye later went on a bitter Twitter rant, slamming Kim and claiming he'd been trying to divorce her, calling her mother Kris Jenner "Kris Jong Un" and comparing his life with the family to horror movie Get Out.