At least 17 lawmakers of the Edo State House of Assembly claimed that they have impeached the Speaker of the House and his deputy. 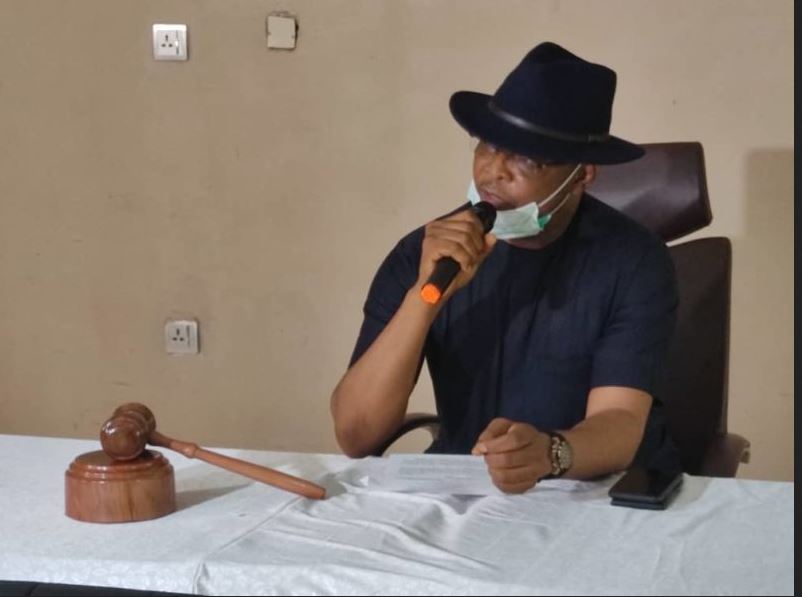 Seventeen lawmakers of the Edo State House of Assembly, including 14 members whose seats have been previously declared vacant, claim that they have impeached the Speaker of the House, Francis Okiye, and his deputy, Roland Asoro.

The 17 lawmakers comprise 14 members whose seats were declared vacant, and an additional three members of the Assembly.

The 14 lawmakers were sworn in at a private location, after which they teamed up with three others to impeach Okiye and Asoro.

The 17 lawmakers had pledged their allegiance to the governorship candidate of the All Progressives Congress in the September 19 gubernatorial election, Osagie Ize-Iyamu.