Olabisi, who has been in Lebanon since October 2019, lamented that she had been working as a caregiver but had not received any salary from her 'masters'. 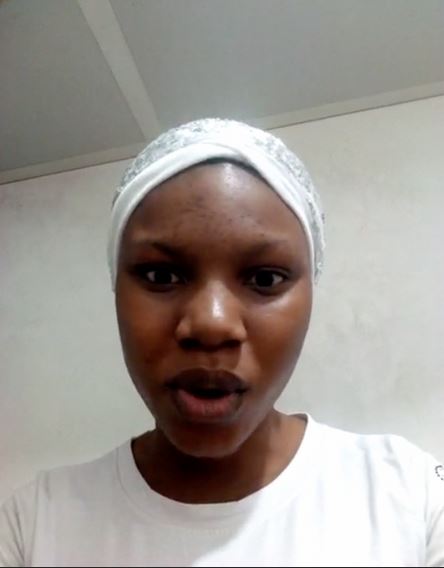 According to SaharaReporters, another Nigerian lady in Lebanon, Olabisi, has cried out for help following threats to her life.

Olabisi, who has been in Lebanon since October 2019, lamented that she had been working as a caregiver but had not received any salary from her 'masters'.

She said both the agent in Lebanon and Nigeria have been receiving her funds.

Speaking with SaharaReporters, she narrated the events that led to her receiving threats.

She said, “My madam’s children came back from an outing and I went to open the door for them to come in but one of them hit me very hard in my stomach.

“I reported the issue to my madam but instead of her to caution her children, she was blaming me and said I should not beat them again.

“The father almost beat me up and I spoke in annoyance. This made them angry, they called my agent and they sent me out of the house.

“My agent then called me on the phone that he would send me to jail.”

Olabisi said her agent was forcing her to work to fully return the money he sent to Nigeria to bring her to the country.

She expressed frustration while speaking with SaharaReporters, stating that though she wishes to return to Nigeria, her agent had seized her passport and will not be able to collect it from him.

“The person that brought me from Nigeria collected N280,000, which is equivalent to my four months salary.

“Since October 2019 that I got to Lebanon and have been working, I have not collected any salary for myself,” she added.

Olabisi appealed to the Nigerian Government to help return her to the country.

“If I had known, I would not have come. I want to go back home but my agent is holding me here.

“I am calling on the Nigerian Government and all the powerful people to come to my aid. Many of us are suffering in Lebanon and want to return home,” she pleaded.