No Politician’s Ambition Is Worth Your Blood, Okunbo Warns Edo Youths


The businessman urged parents to ensure their children were not used by politicians to perpetrate violence before, during and after the election. 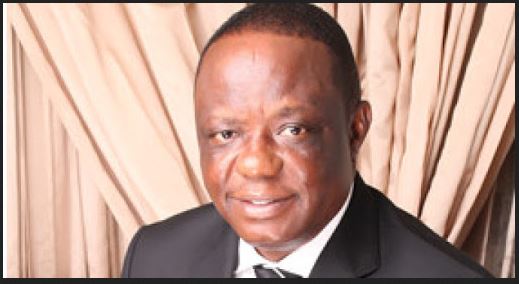 With about five weeks to the September 19 governorship election in Edo State, prominent Edo citizen, Captain Hosa Okunbo, has advised youths not to allow any politician use them to perpetrate violence in the state.

The political atmosphere in the state is particularly getting heated up with the major actors from the All Progressives Congress and the Peoples Democratic Party engaging in verbal attacks and character assassination.

Governor Godwin Obaseki, who is seeking reelection on the platform of the PDP, would face Osagie Ize-Iyamu of the APC, amongst other contenders.

The state’s legislature has been rocked with crisis of late with different factions of the ruling and opposition parties trying to out-do one another.

Cases of electoral violence have also been recorded at the campaign rallies of the PDP and the APC with youths used as drivers.

But in a statement on Sunday titled, ‘Captain Okunbo Calls For Violence-Free Poll In Edo State’, the businessman urged “parents to ensure their children and wards were not used by politicians to perpetrate violence before, during and after the election.”

“Elections would come and go but our great state would remain. Nothing thrives under violence. Our state can only move forward in a peaceful environment. We must begin to redirect our youths from negativism to positivism.

“President Jonathan said during the build-up to the 2015 election and he stood by his words that his ambition or that of any politician was not worth the single blood of any citizen. Likewise, no Edo citizen should have his or her blood spilled because of the ambition of any politician.