Nigerian reality star, Diane has been applauded after revealing she borrowed a car to snap for the gram. 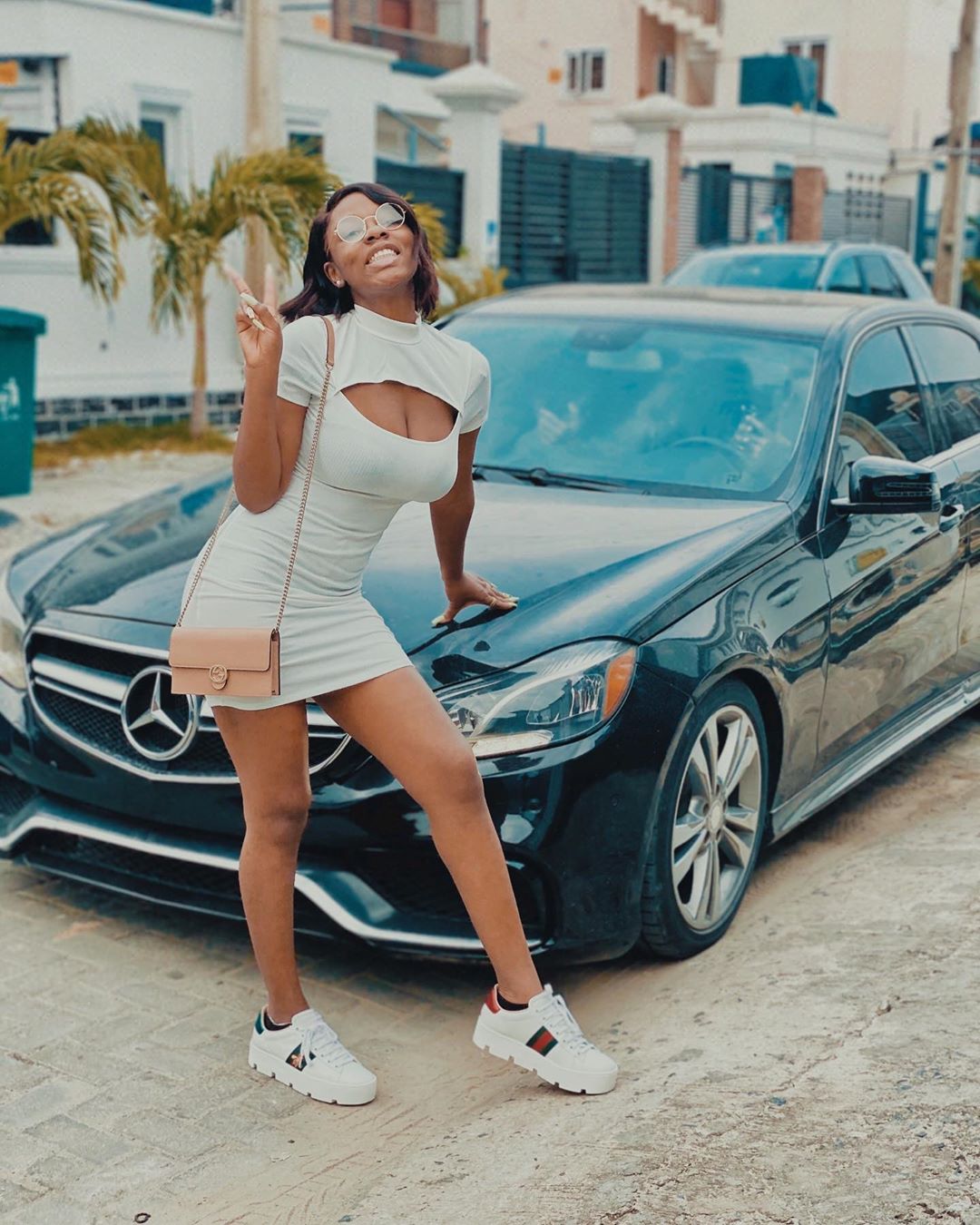 Diane admitted borrowing the car to snap
Former Big Brother Naija housemate, Diane Russet has been appreciated by fans after publicly admitting to using someone’s exotic car to show off on Instagram.
Her fans and followers trooped the comment section to gush over the photos which she captioned as being “someone who the ‘baby girl’ life fits”. In one of the comments, a follower congratulated her on acquiring the new whip and her response is what has had people praising her online.
Making sure that the follower doesn’t have the wrong idea, she quickly admitted to not being the owner of the car to which the follower praised her for her sincerity.
See more below: 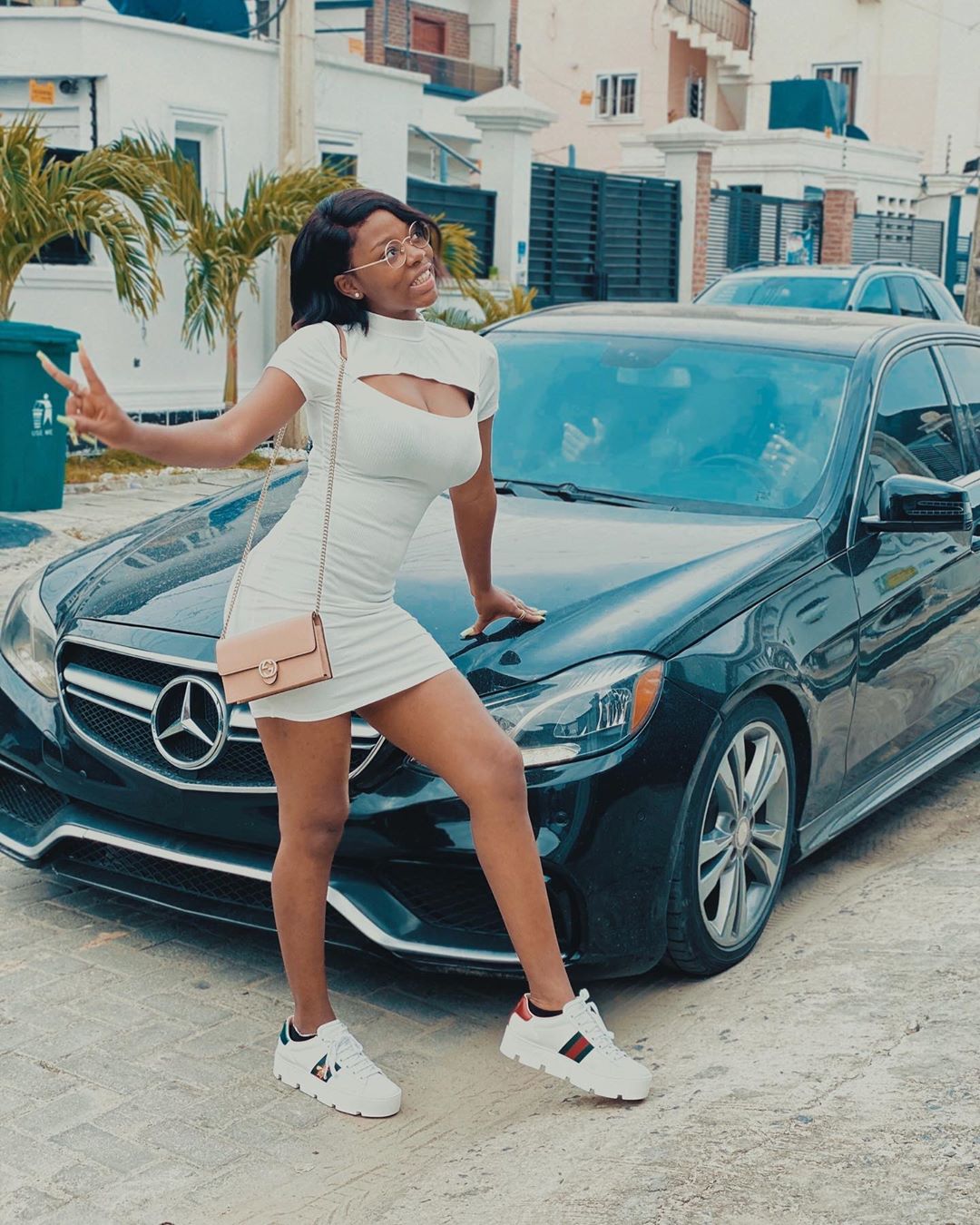 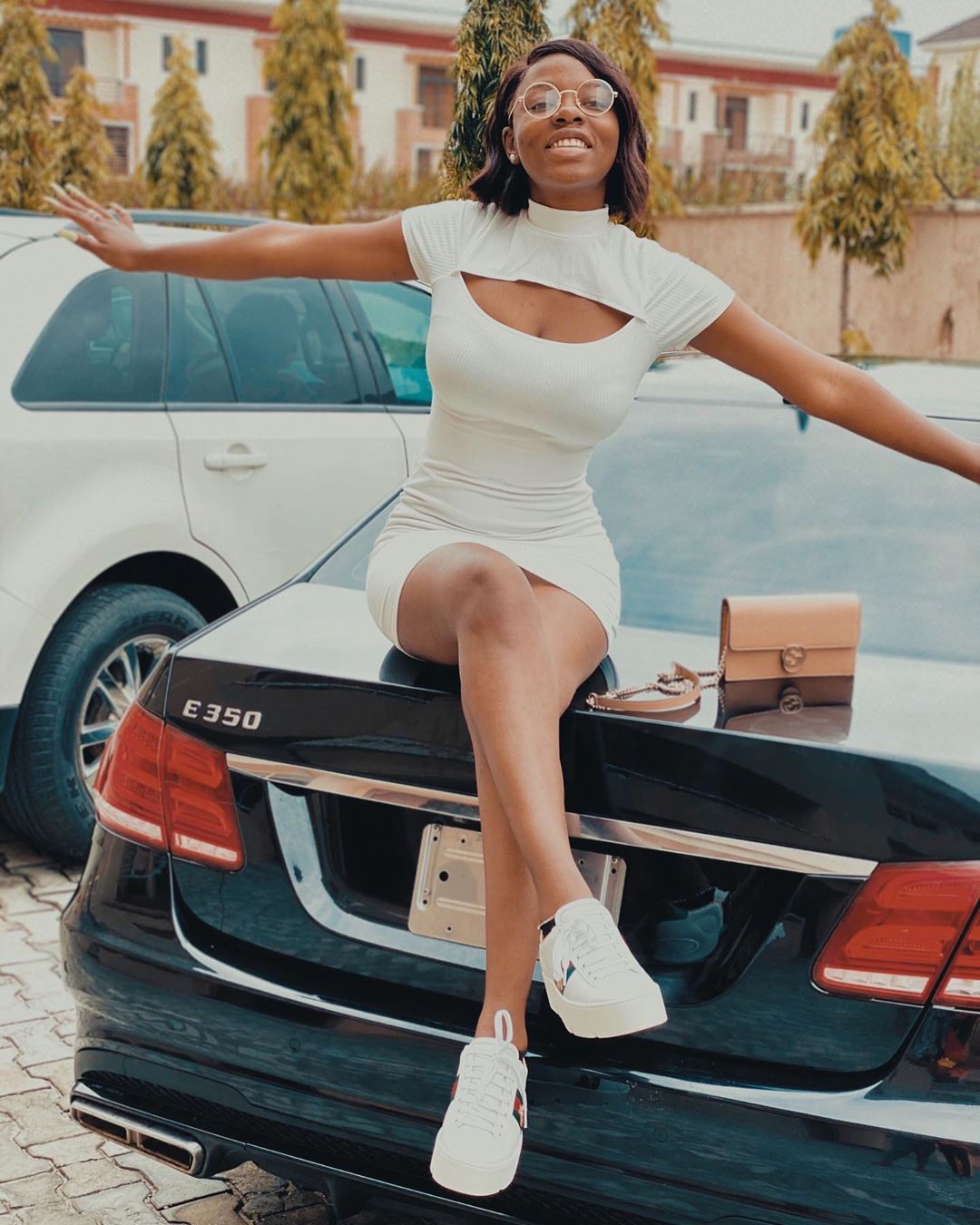 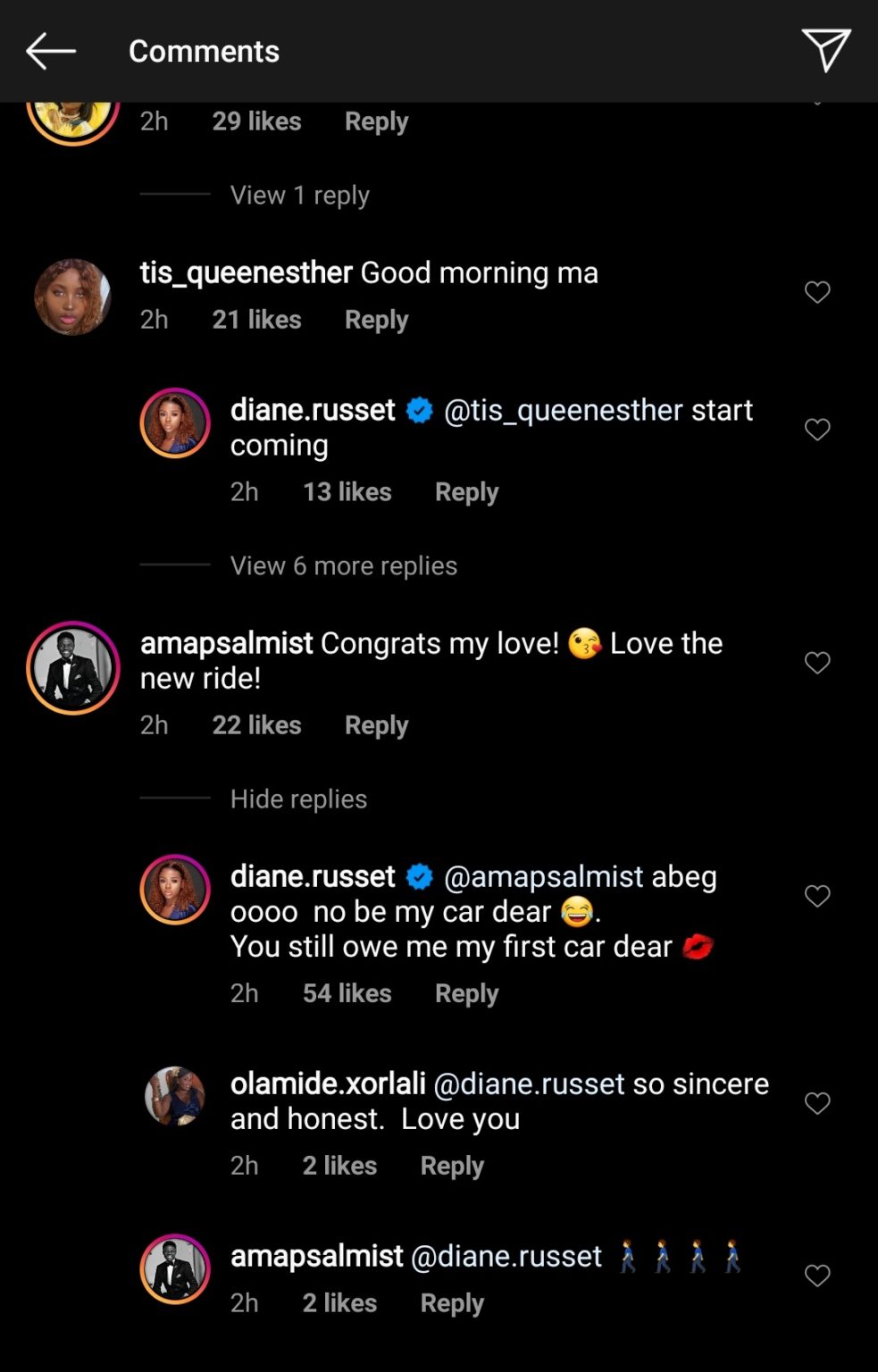